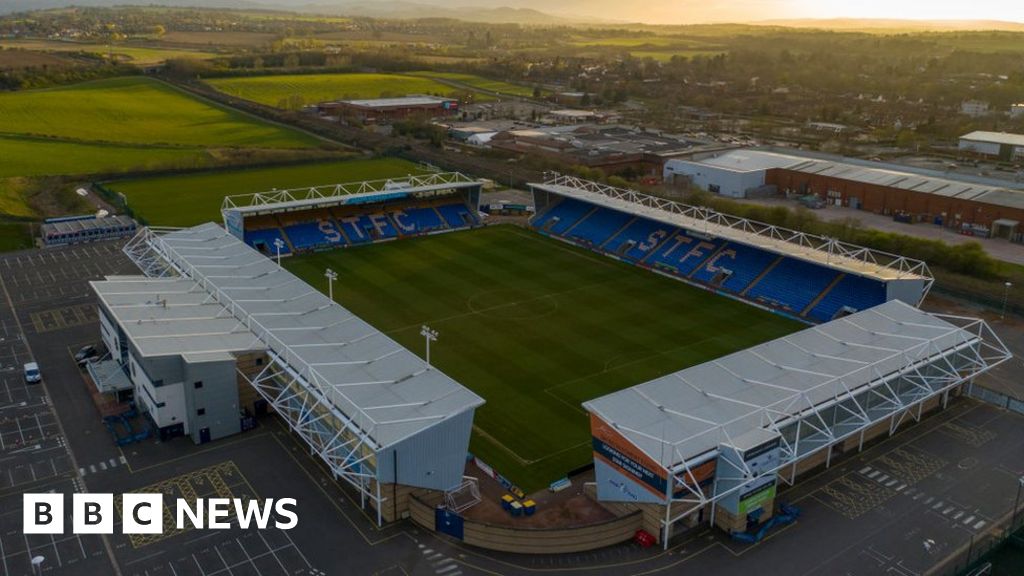 A football fan has been arrested after reports of a racist incident at Tuesday's match between Shrewsbury Town and Sunderland AFC.

The man in his 60s, who is from the Durham area, was held on suspicion of racially aggravated public order.

"There is no place for racism in football, or in any place in society," said Ch Supt Paul Moxley.

A 10-man Shrewsbury team was able to score a second-half equaliser during the League One match at home.