Stats prove Ross Stewart is over performing for Sunderland 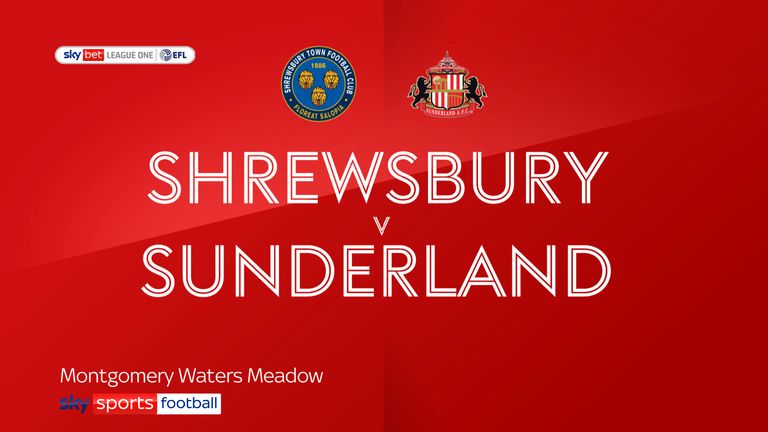 The forward's goal on the hour mark cancelled out Alex Pritchard's opener - and came after the hosts had seen David Davis sent off on the stroke of half time.

The visitors went ahead thanks to a curling Alex Pritchard effort from 18 yards and it could have been two soon after but Marko Marosi's fingertip save denied Lynden Gooch.

Shrewsbury were dealt a hammer blow just before the break as Davis saw red for a high tackle on Nathan Broadhead.

The 10 men came out firing in the second half though with Tom Bloxham firing over before Pritchard and Gooch went close to grabbing a second for the visitors.

But on the hour mark Salop struck against the run of play as Udoh reacted in the box to fire his side level.

Sunderland had all the late pressure as they searched for a winner, but a goal proved elusive and they had to settle for a point.