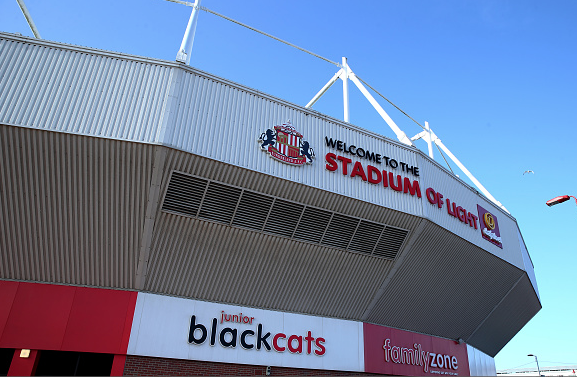 As far as Sunderland A.F.C. managers go, Paolo Di Canio will certainly not be among the most fondly remembered when people study the Black Cats’ history in years to come.

The Italian manager lasted less than six months in the job in 2013, being appointed on March 31st before sacked on September 22nd of the same year following a 3-0 loss to West Bromwich Albion.

The move proved to be a good one, since Sunderland stayed up in the Premier League that season, but it appears to be a job the former Italy international wishes he never took, coming off a rather successful spell at Swindon Town.

Speaking to Corriere dello Sport about all things football, Di Canio made it clear he was still in the hunt for a role in football, describing himself as a ‘manager on loan to television’, as he currently works as a pundit in Italy.

He was also asked about his two experiences in England, to which he replied: “At Swindon Town, I leave after winning the league, and they sell an important player behind my back (Matt Ritchie to AFC Bournemouth). With Sunderland, it was a story that started badly and ended worse. A sin of naivety of mine.”

Di Canio also revealed that he has had ‘opportunities’ to get back into management since, coming from England and Italy, where Ternana, Bari, Udinese and Latina all came forward, but he explained ‘there were never the right conditions’.

Whether another team on this side of the Channel ever gives him another chance remains to be seen, but, for now, he’s happy telling people at home what other teams are doing wrong, or right, on the pitch.