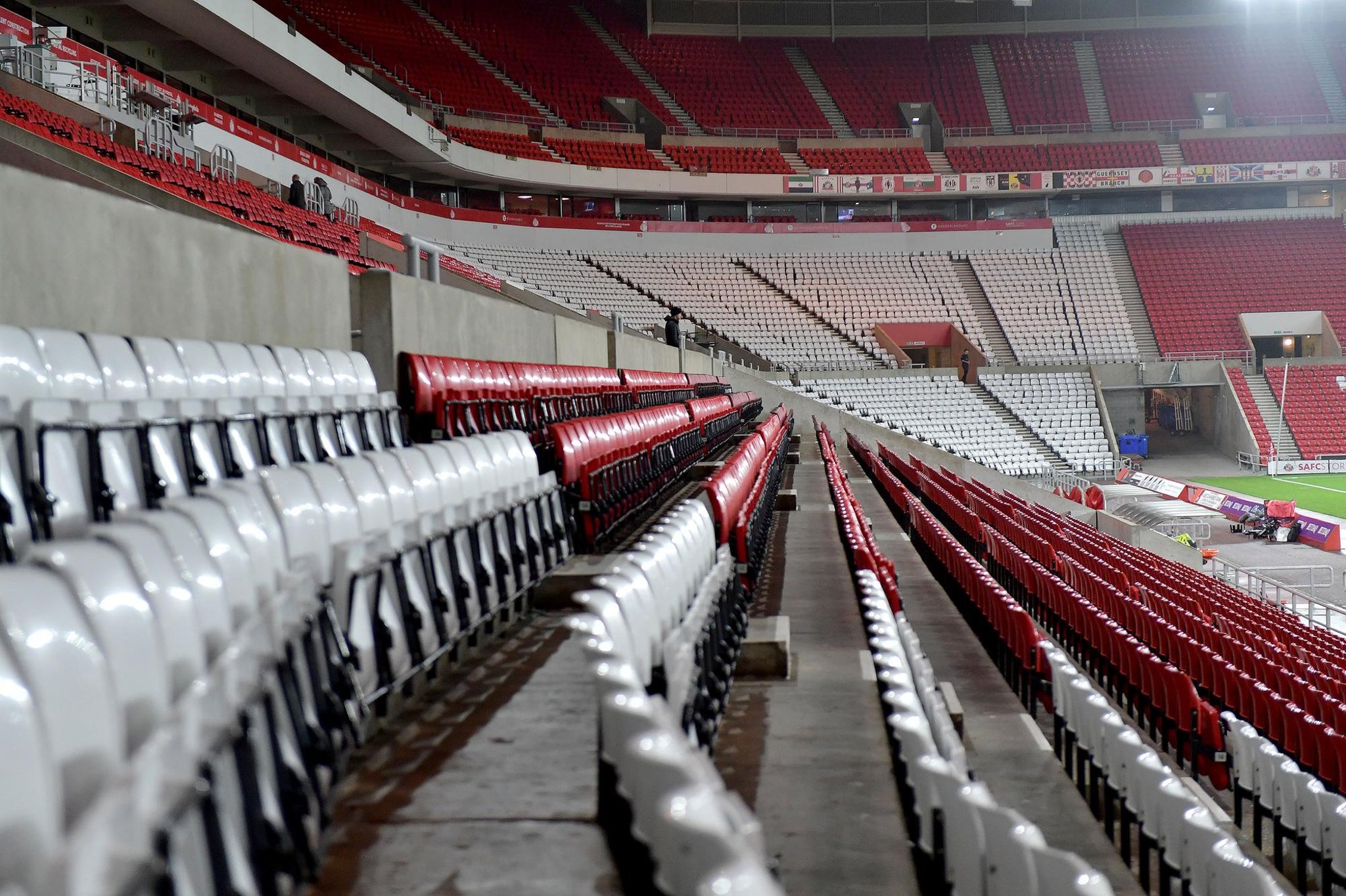 The Saturday 3pm slot has become available due to both sides being knocked out of the FA Cup in the first round.

The game was initially postponed in September due to international call ups, and solves one of Sunderland' s fixture headaches.

Oxford United were knocked out of the FA Cup on Tuesday night, despite leading 3-1 against Bristol Rovers in the early stages of extra time in their replay.

Three late goals secured a place in the second round for Joey Barton's side, with Karl Robinson furious with his side.

"At 3-1 we missed two or three and were sloppy and arrogant,

“Certain stages of that game happened at home, people think the game’s over and they get sloppy.

“I’ve said it to the players, certain people let us down over these two games. That’s not acceptable at all.

“It’s not just the players that came in, because that back four that conceded those goals are our back four.

“There are certain aspects of our game that I won’t accept, and I know what they are.

“You can imagine I wouldn’t want to say what I truly want to say because we still have games to play up until Christmas.”

The game means Sunderland's fixture schedule up until the new year is now essentially in place.

In a hectic period, they will play11 games in six weeks.