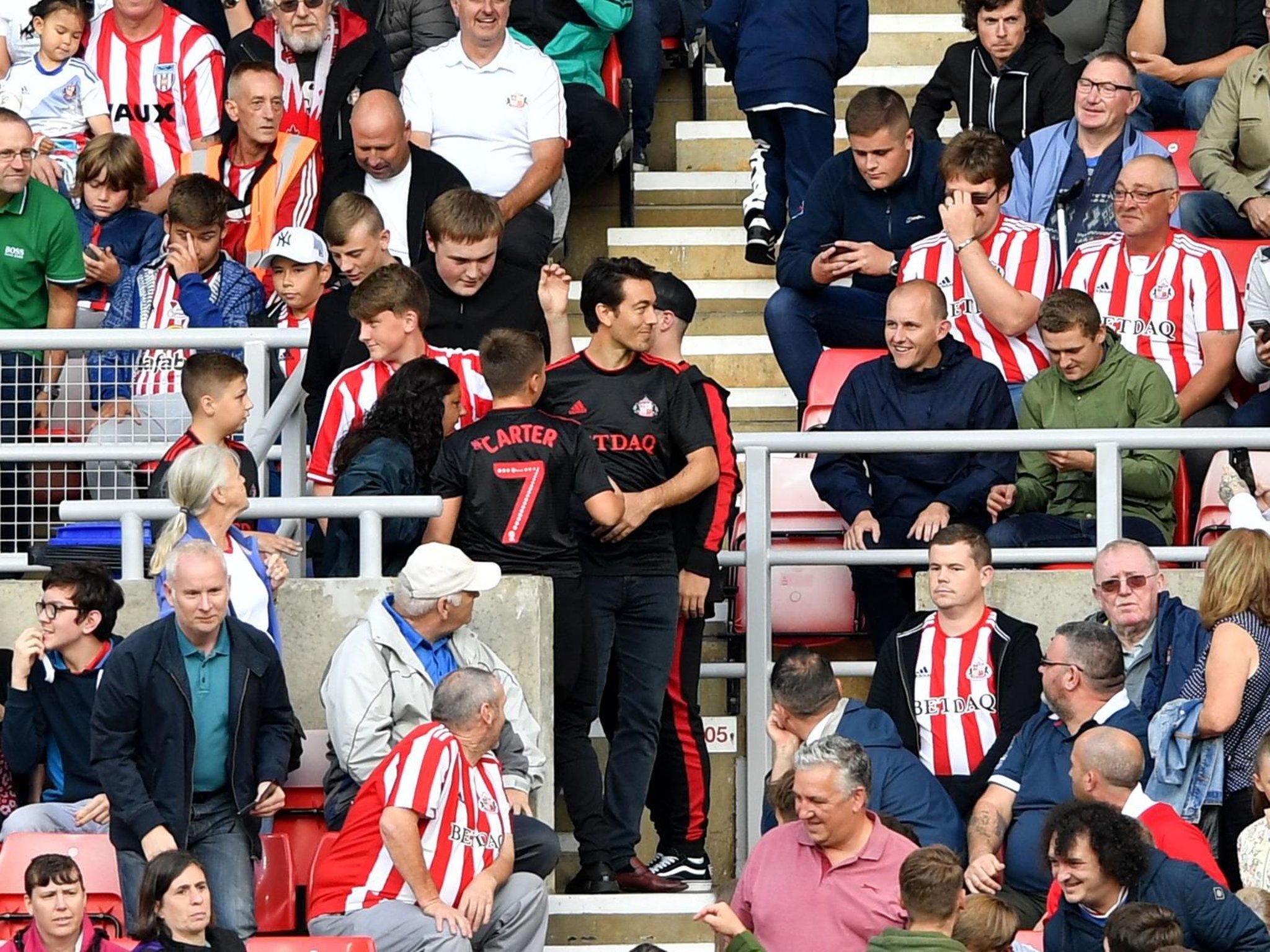 Sartori will continue to serve in his post on the board at Sunderland, where he continues to hold a minority shareholding in the club.

The Uruguayan initially stepped down as a director in the aftermath of Kyril Louis-Dreyfus buying a majority shareholding earlier this year, but returned when the new board was appointed.

The current shareholding structure has never been disclosed, though Sartori owned 20% of the club's then parent company before the takeover.

Sartori has visited the Stadium of Light on a semi-regular basis this season, and has reportedly been looking at the prospect of establishing a network of clubs.

Sartori's father-in-law, Dmitry Rybolovlev, is the president of AS Monaco, who currently sit 11th in the Ligue 1 table after 13 games.

In an official club statement released last week, Rybolovlev said: “I would like to thank Willy de Bruyn for his many years of service and his contribution to the work of the Board of directors, as well as for his involvement in and dedication to our club.

"I welcome Juan Sartori to the Board. I believe that his international managerial experience in both business and sports, as well as his vision and energy, will be beneficial to the club.

"Oleg Petrov remains a Board member, Vice President, and CEO of AS Monaco FC.

"He continues to be responsible for all operational activities of the club.

"Last season, the club’s management made many positive structural changes. We will remain on our path of continuous improvement.”