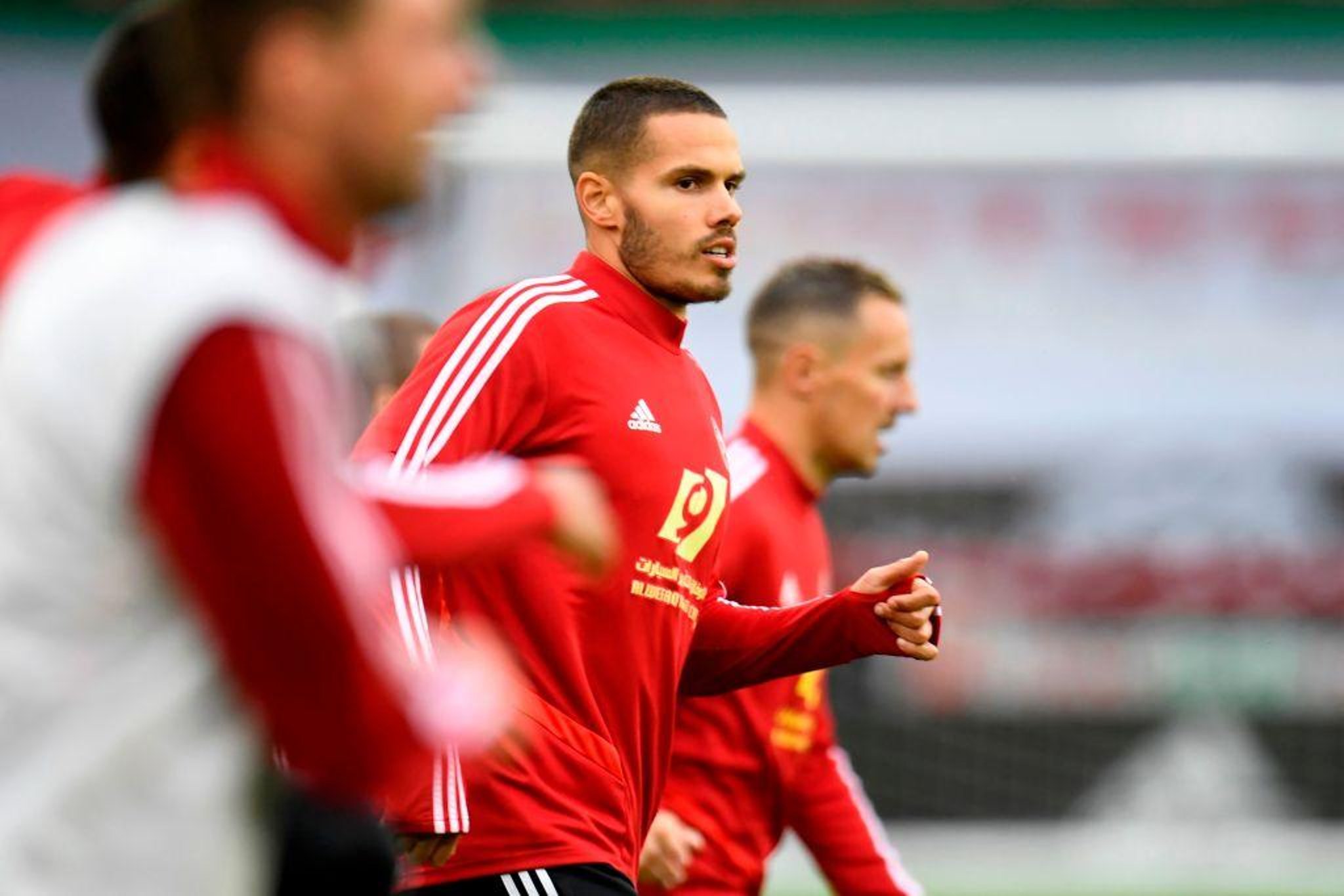 Here are some of the latest Black Cats-related stories from around the web:

After training with Australian side Western Sydney Wanderers, former Sunderland midfielder Jack Rodwell has agreed a two-year deal with the club.

The ex-Everton and Manchester City man did enough in a recent trial to convince boss Carl Robinson, who had a loan spell at Sunderland, to sign the player.

Rodwell has been without a club since leaving Sheffield United at the end of last season, after making just one appearance for the Blades.

Sunderland defender Tom Flanagan says he’s still learning from players when away on international duty, after being called up to the latest Northern Ireland squad.

Ian Baracloughs side will face Lithuania and Italy in the coming days and, while Flanagan has often found himself out of the starting XI, he says he’s been able to gain advice from the likes of Leicester’s Jonny Evans and Watford’s Craig Cathcart.

“That's one of the reasons I've stayed in the squad as long as I have, even though I have had players in front of me - I learn from them every day in training,” Flanagan told The Irish News. “I watch them when I don't play, and then we play against some unbelievable players and I get a 'front row seat'.

"Obviously I'd like to play in every game but that's not the case. To play in the Italy game would be brilliant. They are players, I've seen videos, I've seen games live, and they're the pedestal really, so to be involved would be absolutely brilliant."

It’s been confirmed that Ipswich’s FA Cup replay at Oldham will be played before their league meeting with Sunderland.

Paul Cook's side drew in last weekend’s first-round tie at Portman Road and will now face the Latics again on Tuesday, November 16, just four days before heading to the Stadium of Light.

Ipswich will also host Oxford in League One this weekend