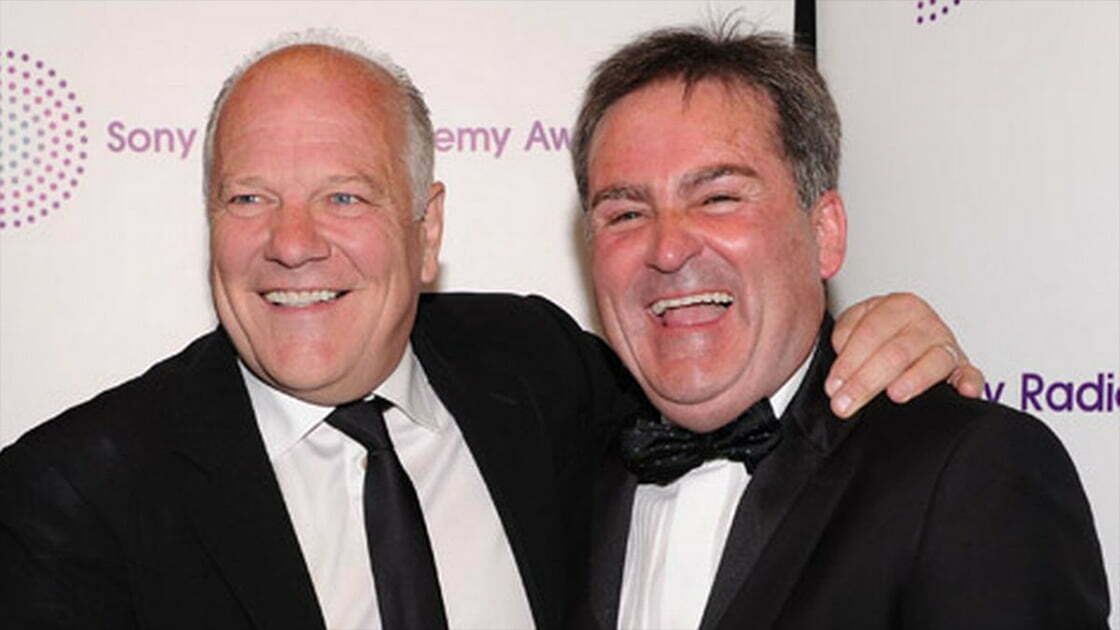 You have to love Richard Keys.

No honestly, you really do.

He never ever gives up on his mission to simply repeatedly confirm what we all think of him…and yet at the same time, honestly believes that he is the moral crusader, the man who says it as it really is, the one who fights for the truth against overwhelming odds.

In his latest rant on the world of football, Richard Keys goes from praising Australian gay footballer Josh Cavallo, to then describing Cavallo’s words as ‘hysterical nonsense’ when he says he would be ‘scared’ to play at the World Cup in Qatar due to homosexuality being illegal and the punishments that may be inflicted if prosecuted for being gay. Keys then using this to launch an impassioned defence of Qatar, claiming that in reality it’s not all that bad and that the rulers have made it be known that when it comes to people visiting for the World Cup, all will be welcome, whatever their sexuality or beliefs.

Richard Keys then launches into Gary Lineker (often a target for Keys) for what he wants to see as supposed hypocrisy from the BBC’s main man, before somehow ending up at the very end of this rant around the globe, at the doors of Newcastle United fans and Norwich supporter, Jake Humphrey.

“Anyway, none of us are untouchable.

“If we have opinions we should expect to be questioned – and Gary [Lineker] should be grateful he’s barely questioned, never mind abused online.

“As an aside, I’m told the excellent Jake Humphrey is doing a terrific job back home.

I can only guess that the Richard Keys end of rant and attempted humour / pointed comment at Jake Humphrey / Newcastle fans, was sparked by this on Monday…

Jake Humphrey’s amusing three word tweet after Eddie Howe was confirmed as the new Newcastle United Head Coach, then sparked these kind of comments below…

‘Why the f.ck would you cheerlead for a club that the club you supposedly support is in a direct relegation battle with? That is literally the weirdest thing I’ve ever seen on Twitter like. You think this is ok?’

‘You really need to drop the cheerleader act for a relegation rival. It’s just… very odd.’

‘You have always been the media voice of reason and backed the fans and stood up when others wouldn’t. Always welcome in the toon.’

‘Seriously though, why are you so weirdly desperate to be adored by the people of Newcastle?’

‘I think Jake is a supporter of clubs that have potential to be top teams, but are told no by the current top teams. You love Newcastle Jake, I see you taking it sides in debates… Respect.’

‘The only presenter who continuously stood up for the Newcastle fans. Well done Jake.’

The truth with Jake Humphrey and Newcastle United fans is…simply one of mutual respect.

As well as a Norwich fan, he is of course a presenter on BT Sport and amidst a sea of nonsense from pundits, journalists and indeed other presenters…who repeatedly ridiculed Newcastle fans and backed Steve Bruce and Mike…Jake Humphrey was pretty much the only one with the integrity to stand up and call out that behaviour as nonsense. The likes of Rio Ferdinand, Robbie Savage and countless others, all taking repeated cheap shots at Newcastle supporters, with Jake Humphrey simply calling it out as wrong and pointing out how ridiculous some of their comments / claims were.

No surprise then that Newcastle fans were quick to praise Humphrey and back him up, when fighting this lone battle against so many idiots and chancers.

It is ironic that there has never ever been so much media covering English football and yet never so few as there is now, who have real integrity in doing their jobs.