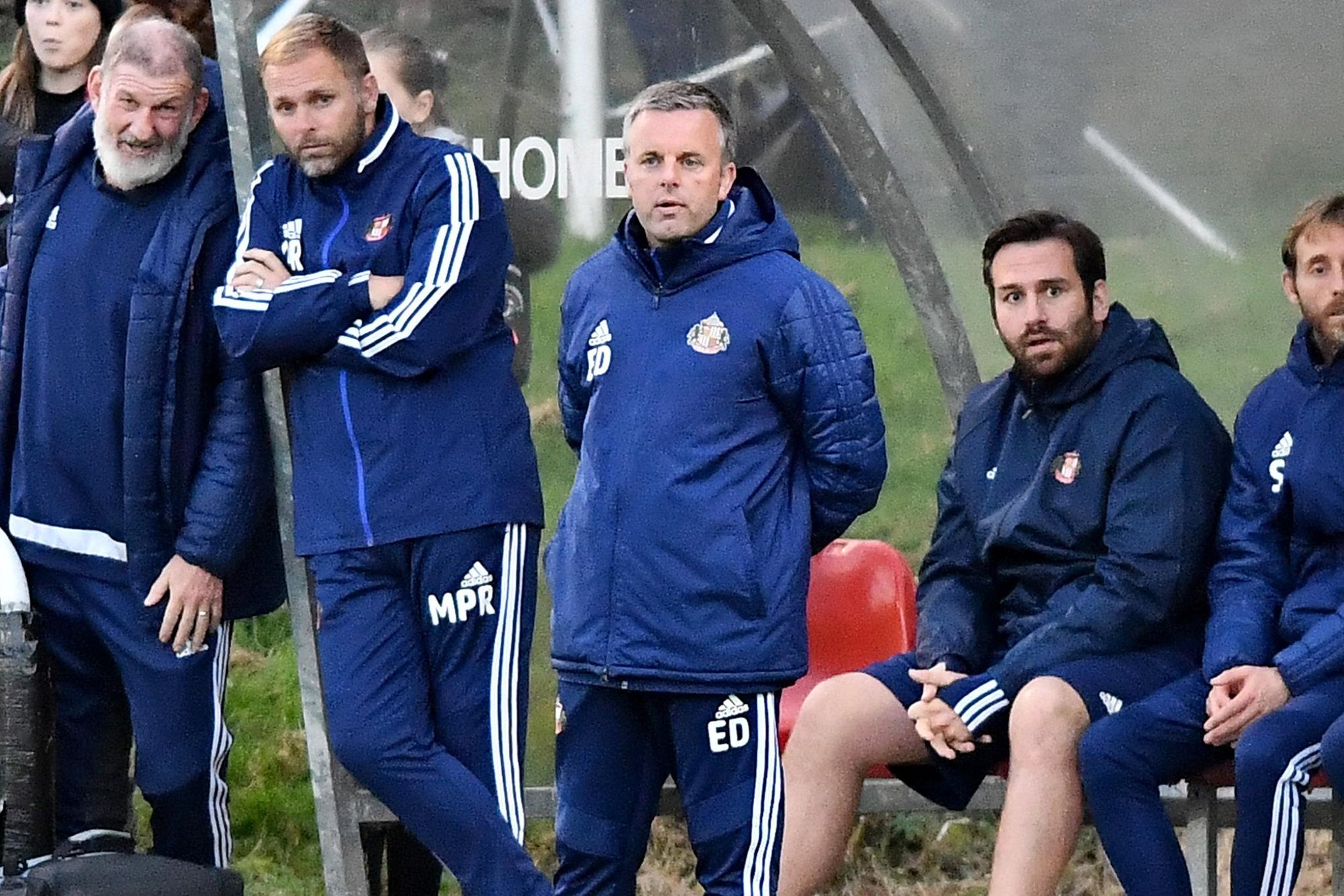 The Magpies’ youngsters have been without a permanent lead coach since Chris Hogg left to join MK Dons as assistant manager.

We caught up with the Sunderland Echo’s chief football writer Phil Smith to get the inside track on Dickman’s impending appointment:

PS: “The news definitely came as a shock.

“Dickman has been at the club for 26 years and is a key figure alongside brother Lewis, who was appointed Academy Manager earlier this year.

“Having said that, both academies are in a period of transition to an extent. Sporting Director Kristjaan Speakman has overseen some key new appointments, with two key staff members following from Birmingham City.

“Newcastle are clearly at the start of a new project, and there have been other staff making a similar move over the last couple of years. So maybe Elliott does feel it's a good time for a change.

“But it's certainly a surprise such a long association is ending this way.”

PS: “It will be given how long he has served the club.

"One positive is that his assistant Michael Proctor, a former striker at the club, has been able to enjoy some really good experience as his assistant over the last couple of years.

"That should aid the transition, whether Sunderland appoint internally or externally.”

PS: “After some overdue investment into the playing squad last year, Sunderland made it to the play-off final in their league.

"That was a brilliant achievement given the struggles of the year previous. Dickman has also done some good work in the summer/early part of this year in getting the playing style of the U23 side to mirror that of the first team.

“They've played some good attacking football this year and it's helped the youngsters when asked to step up at senior level.”

PS: “Dan Neil has become one of the key players at the club this year, while Josh Hawkes and Jack Diamond have also broken into the senior setup.

“Like goalkeeper Anthony Patterson, they are currently out on loan but have good chances of breaking in permanently in the long run.

“In the earlier stages of his tenure he also worked with the likes of Elliot Embleton and Josh Maja, who have made significant impressions in senior football.”

PS: “He's proven himself to be a good coach and has achieved some impressive results along the way.

“If the structure around him at Newcastle United is right then his time on Wearside certainly suggests he can produce senior footballers."