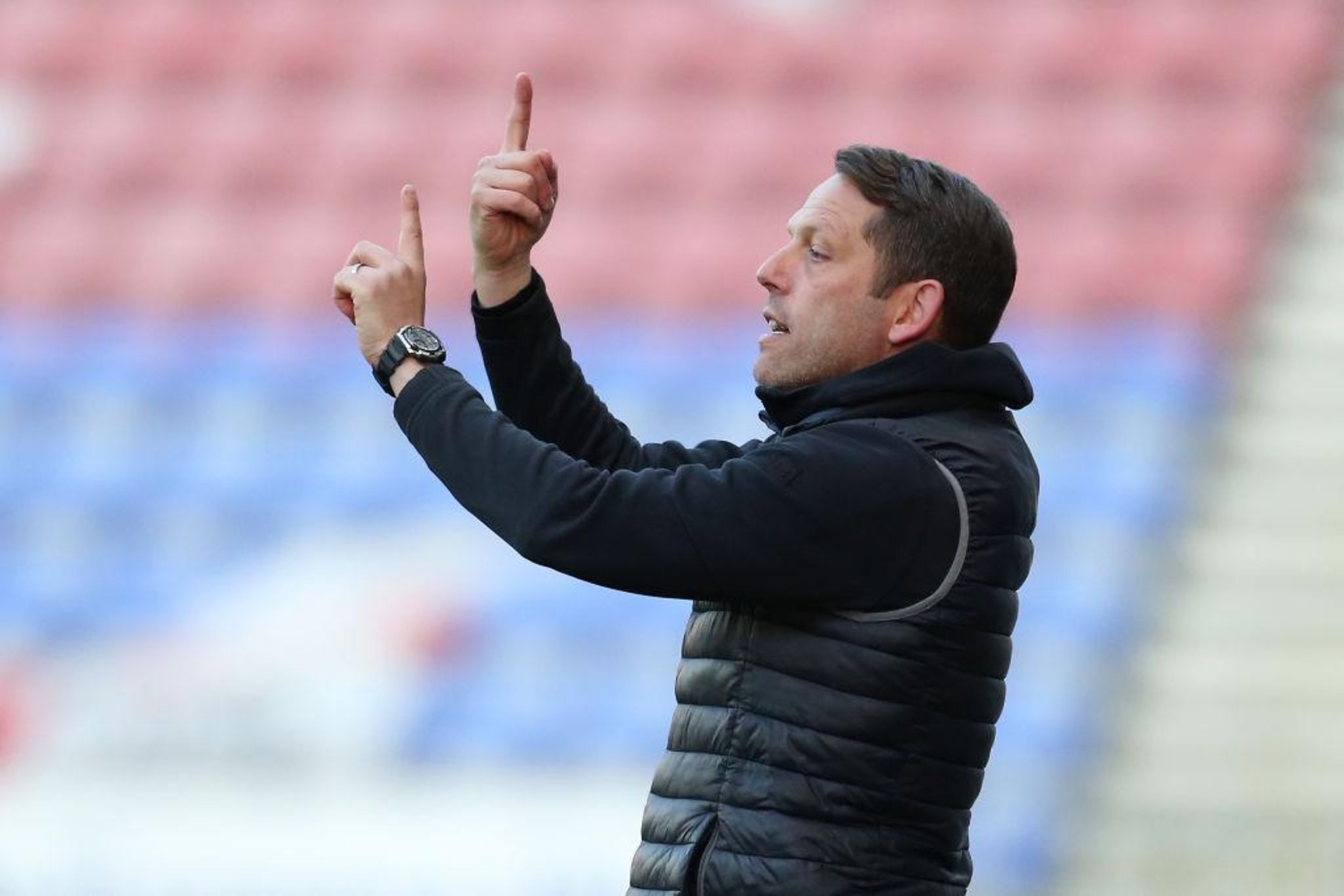 Like Sunderland, Wigan had games in hand on the teams around them due to international call-ups and rearranged fixtures.

Yet goals from Dan N'Lundulu and TJ Eyoma either side of half-time gave Lincoln a 2-0 lead over the Latics at the DW Stadium, before Gavin Massey pulled one back in stoppage-time.

The result means Wigan remain third in the League One table, level on points with Sunderland but having played one game more than the Black Cats.

Sunderland now have games in hand on the three sides above them in the division, including Wycombe and Plymouth.

Lee Johnson’s side would return to the top of the table if they beat both Rotherham and Sheffield Wednesday away from home.

After the defeat by Lincoln, Richardson said: “The result was disappointing, and I thought we huffed and puffed in certain areas.

“Congratulations to Lincoln, I thought they started both halves terrifically well.

Grand Central provides direct rail connections from towns and cities in Yorkshire and the North East England with London. Our customers are central to us which is why we pride ourselves on excellent customer service, great value tickets and helping make memorable experiences.

"But we hit the woodwork three times, and there were a couple of goalmouth scrambles. On another day, the bounce of the ball might fall our way, but the lads left their last breathe out there.

"Can we be better in certain areas? Of course we can.

“It’s up to myself to make sure we learn from it and the next time we revisit something, that we are better - not just individually but collectively."