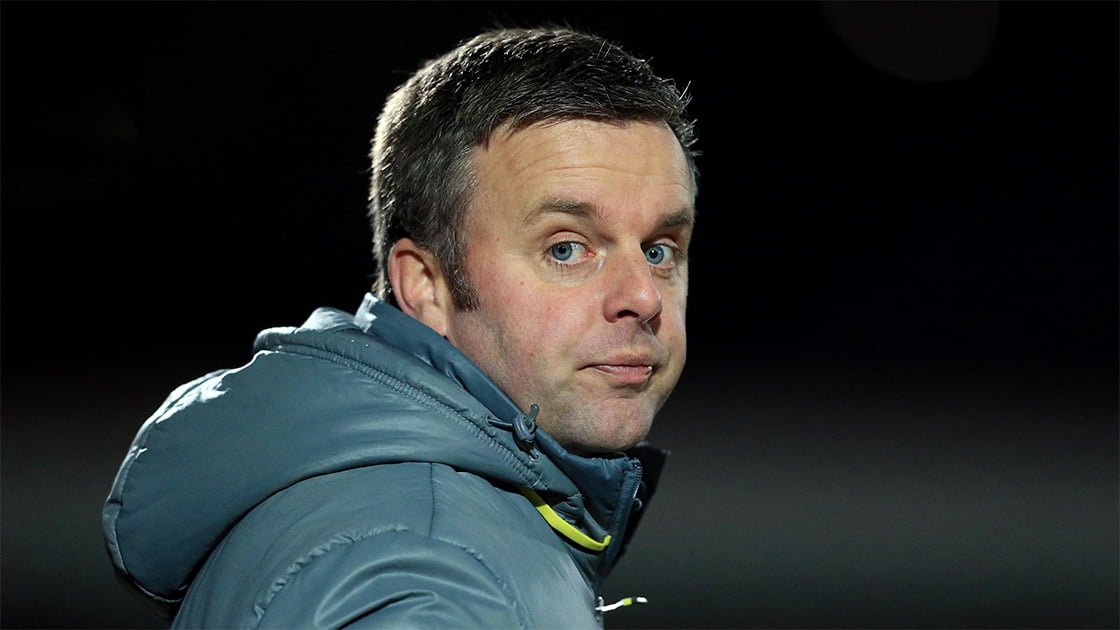 Wednesday morning has brought news of a move to Newcastle United for Elliott Dickman.

The Mail say that their information is that a change of clubs is imminent.

Elliott Dickman set to leave Sunderland after well over 20 years at the League One club.

The report details that the soon to be former Sunderland coach, will shortly be announced as the new Newcastle United Under 23s boss.

Forced to retire very early as a young player due to injury, Elliott Dickman has over 20 years of coaching experience in various roles with Sunderland.

Back in August Chris Hogg left his job with the NUFC Under 23s to become number two at MK Dons, since then Gary Caldwell and Kevin Richardson have both looked after the Newcastle United reserve side on a temporary basis.

Elliott Dickman suffered another bad injury as recently as April this year, a double leg break (tibula and fibula) while playing in a Sunderland staff football match.

Not many people would have predicted Dickman as the first appointment of the new Newcastle United owners, as we still await news of who is going to be the new permanent first team manager, as well as numerous other appointments set to be made in due course, including a Director of Football.