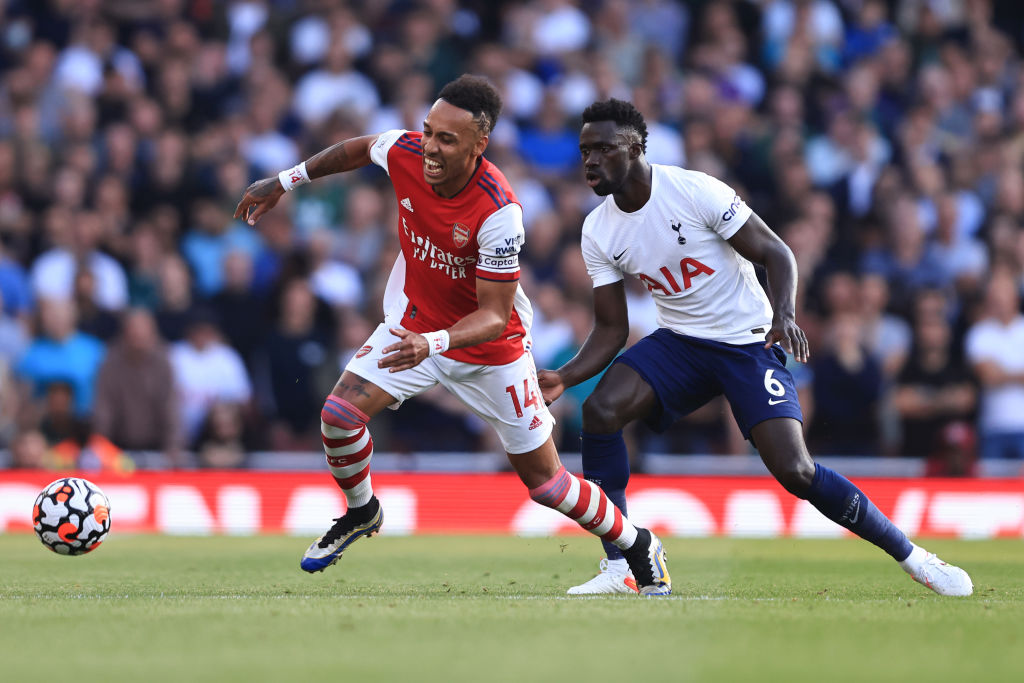 Lee Johnson has aimed a dig at Arsenal and Tottenham after he guided Sunderland to the quarter-final of the Carabao Cup.

Well, it was a tongue-in-cheek dig aimed at the Gunners and Spurs, but a dig nonetheless.

When asked which club he’d like to face next after his Sunderland side beat QPR on penalties, Johnson said: “I’d love to have Arsenal away or Tottenham away, or someone like that. Then we will wait for the really big guns when it is two legs.”

We’d love to know what Mikel Arteta and Nuno Espirito Santo think of that!

For a start, Spurs haven’t even qualified for the quarter-final, as they still need to beat Burnley in tonight’s clash at Turf Moor.

If Johnson does find himself up against one of the pair, he has the ability to mastermind a win over them.

After all, the 40-year-old once guided his side to a memorable 2-1 win over José Mourinho’s Manchester United back in 2017.

Despite the fact Johnson could mastermind another win over a leading Premier League outfit, he probably shouldn’t have said this.

Nuno and Arteta won’t have to do much motivating if either of them end up facing the Black Cats in the quarter-final.

All they have to do is pin Johnson’s quotes to the wall, and their sides should be fired up to prove just how big a club they are to the Sunderland boss.

Without a doubt, the lighthearted dig – as innocent as it may have been – has the potential to come back and bite Johnson on the backside.

Things would’ve already been hard enough for Sunderland, as they will be the weakest side partaking in the quarter-final based on league position.

No other League One outfit has made it this far.

Only time will tell if Johnson is able to put his money where his mouth is.