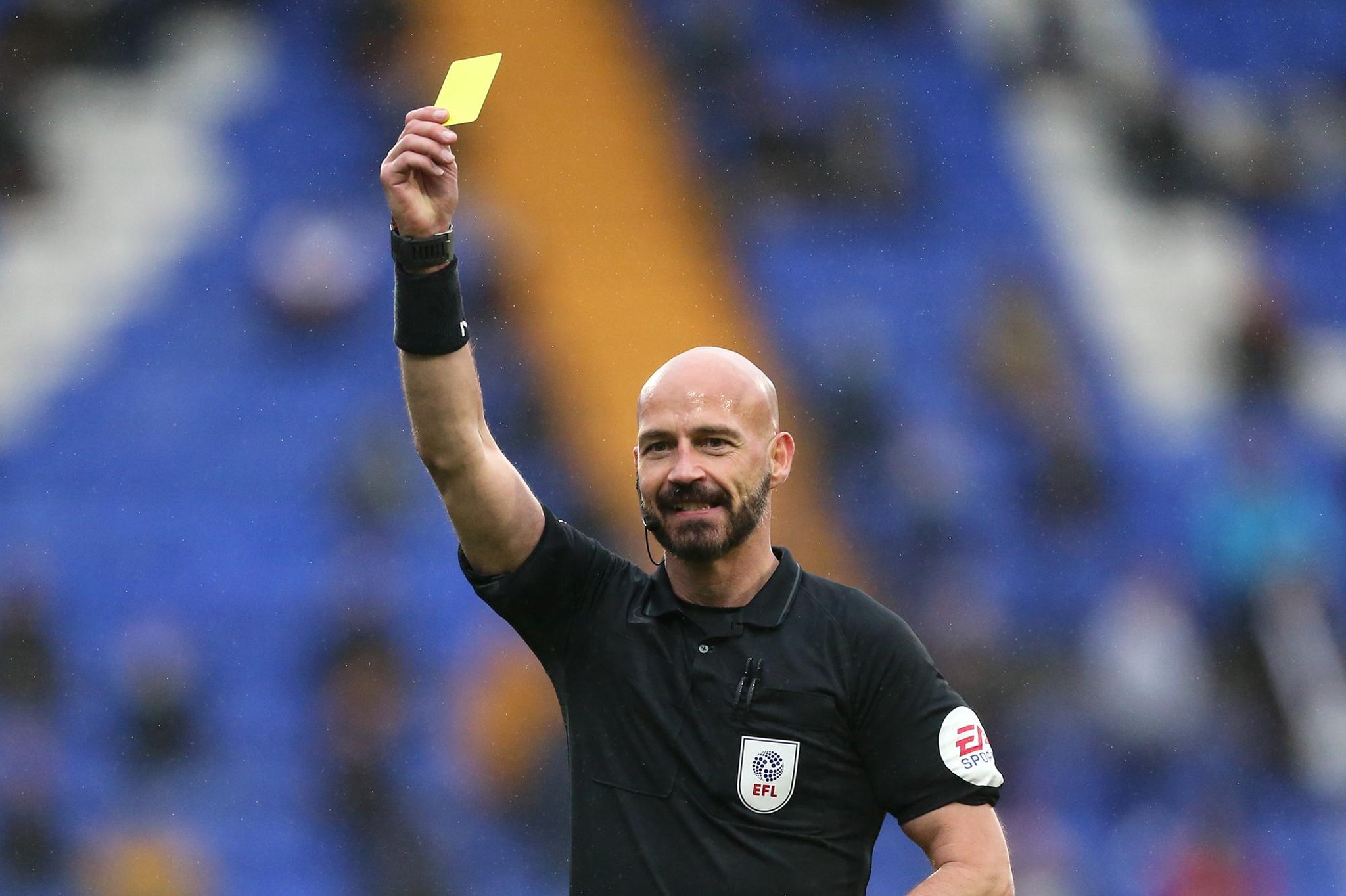 The Wearsiders lost their unbeaten home record in League One against Charlton at the Stadium of Light on Saturday.

However, attention has now turned towards Sunderland’s clash with QPR in the Carabao Cup at Loftus Road tonight.

Here, we take a look at the latest stories from Sunderland and their League One rivals:

Speaking to Football Insider, Hackett provided his expert opinion on the matter and the performance of referee Darren Drysdale.

“He has extended his arm. They’re very unfortunate not to get a penalty, I think that was a penalty.

"He’s got his left arm extended, he has made his body shape bigger. The ball has struck it, he’s handled it deliberately. Penalty.

“The referee’s positioning is at fault here. He’s allowed too many players to block his view here.

"He needed to come left and open up his vision. He’s not in a position to judge that, he’s missed it. Poor piece of refereeing.”

Former Sunderland striker Kevin Phillips has opened up on Leon Dajaku as the German adapts to life in England.

“It is hugely important to help him off the field,” he told Football Insider.

“They know he has a lot of talent. It is just about nurturing him and trying to get the best out of him because he is a young kid. Lee Johnson and his staff have been very patient with him.

“They knew he wasn’t fully fit when he came. It looks now as if they’re bearing fruit from that now. Lee Johnson, the coaching staff and the physio deserve huge credit for getting him fit and firing.

“You have to applaud the players as well for making him feel comfortable and part of the squad.

“He’s already got a couple of goals which will be a massive relief for him. Let’s hope he continues to get better and better.”