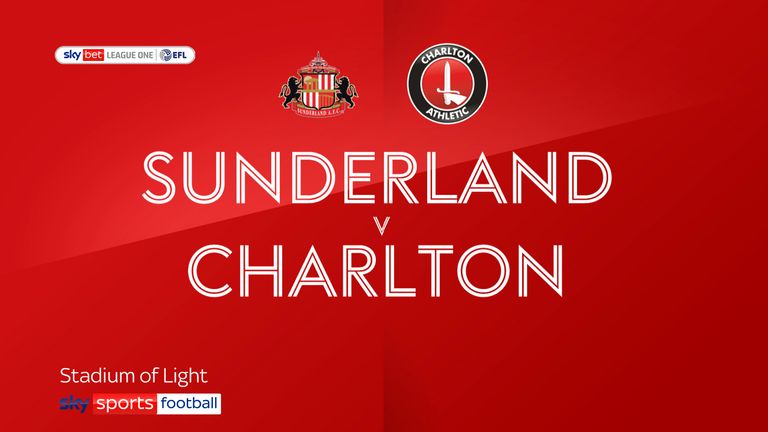 Johnnie Jackson's reign as Charlton's caretaker manager got off to a winning start as his side pulled off a shock 1-0 victory at Sunderland.

Two days after Nigel Adkins' dismissal, Jayden Stockley's second-half header enabled the Addicks to claim only their third League One win of the season.

Craig MacGillivray dealt with both of them in the Charlton goal, parrying Dennis Cirkin's low strike before keeping out another shot from Aiden O'Brien after the Irishman turned neatly in the area.

Charlton went into the game occupying one of the relegation positions but the Addicks were disciplined and well-organised, and almost took the lead midway through the first half when Elliot Lee's goal-bound effort was blocked by Callum Doyle.

Sunderland almost opened the scoring 11 minutes into the second half, with full-back Dennis Cirkin firing a first-time shot against the crossbar from the edge of the area, but when the deadlock was finally broken in the 66th minute it was the visitors that were celebrating.

Jonathan Leko hung up a cross from the right side, and Stockley outjumped the Sunderland defence to head home. Luke O'Nien tried to keep the ball out on the goalline using his arm, but referee Darren Drysdale ruled it had already gone in.