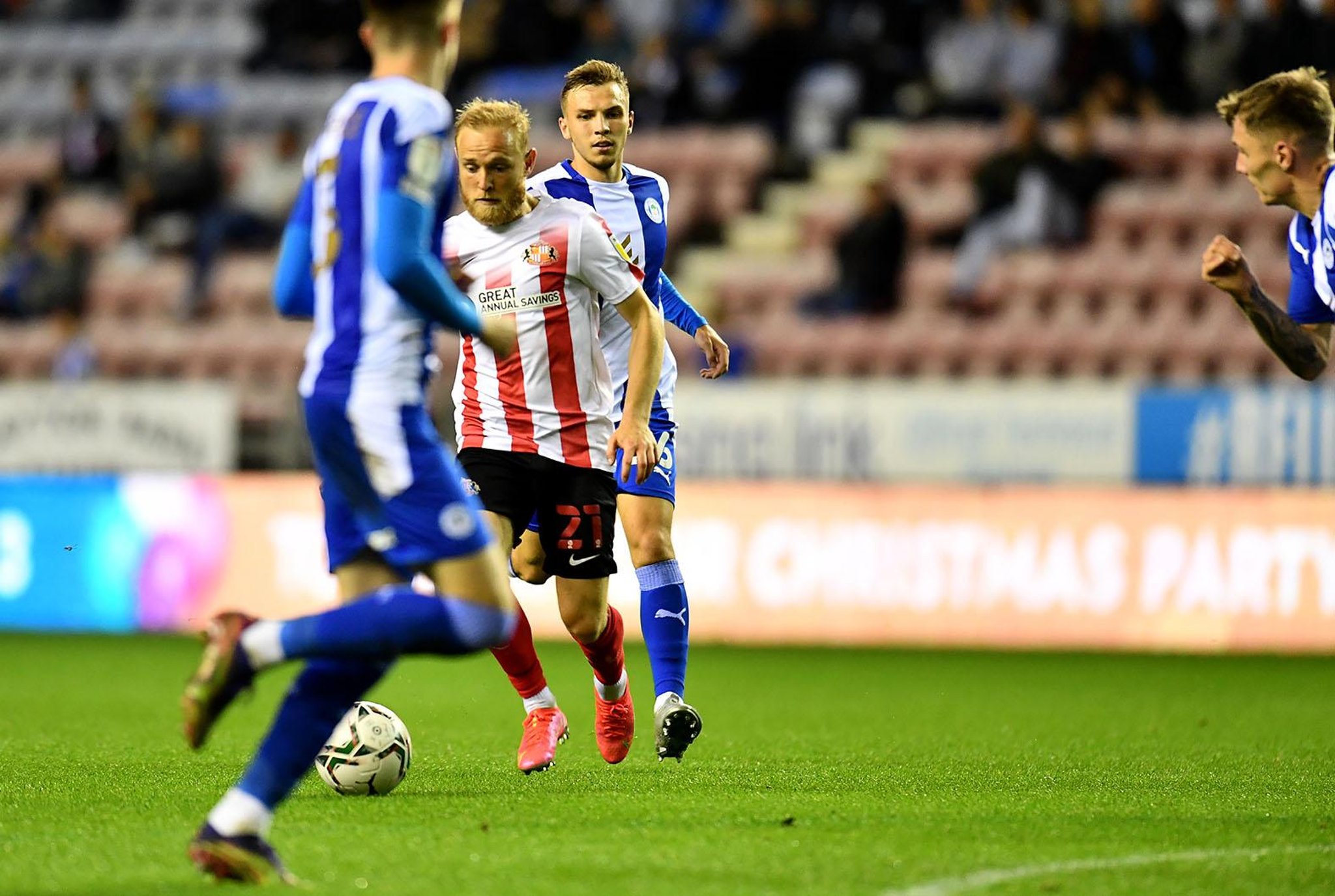 Pritchard suffered a neck injury during the 4-0 win over Crewe Alexandra when being hauled back as he launched a counter-attack.

The attacking midfielder has had intensive treatment since then which the Black Cats boss hopes is yielding results.

Lynden Gooch could also return to the matchday squad after a foot injury which has now kept him sidelined for over a month, but Johnson is yet to make a final call on that front.

His options in those areas have improved considerably this week with the return of Aiden McGeady and Leon Dajaku.

“We'll have to make a late call, really,” Johnson said.

“It was a strange injury, which I can only really describe as a whiplash-type injury. He's had round-the-clock treatment, medication, oils and treatments, acupuncture. Anything we can do we have done and he has been excellent with that as well, just trying to relax those muscles.

While Johnson will still be without a number of senior players over the next week, he issued an upbeat message ahead of Charlton’s visit.

Frederik Alves is very close to a return from a minor glute problem, while Corry Evans has made strong progress in his recovery from a calf issue and should soon return.

Nathan Broadhead looks to be slightly behind that pair, but a return is on the horizon.

"The others are closing in,” Johnson said.

“Corry Evans definitely. Nathan Broadhead, it's not so much a mental barrier to clear but a concentration one. When you get an injury like that it's very concentrated and you concentrate on every feeling within that.

“Once he shakes that, he'll be ready to go.

“He's not quite there yet. A player knows his body and he'll know when he's ready.

“Our injury situation is improving.

“We might not be there fully but I would hope that within 7-10 days, touchwood we get no further injuries in that period, we'll have close to a fully-fit squad.”