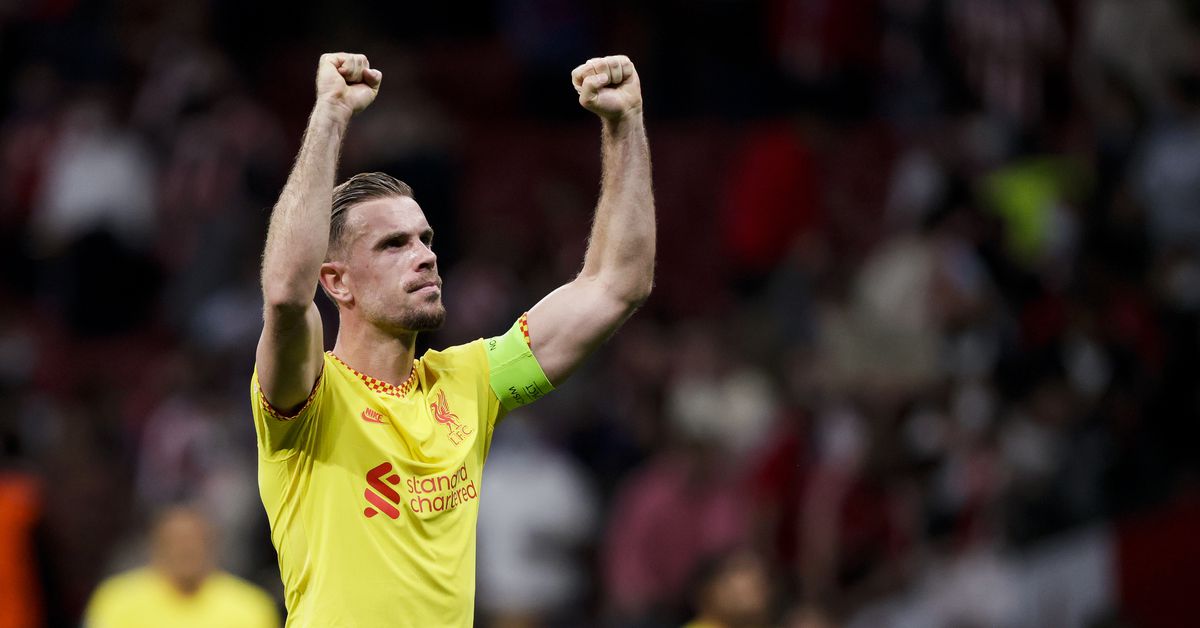 In today’s edition of “Jordan Henderson is a great person” news, our captain has donated a couple of his match worn shirts - including the one worn during Liverpool’s legendary game against Barcelona - to raise funds for the Sunderland Royal Hospital.

The hospital is where his father, Brian Henderson, received treatment after being diagnosed with throat cancer in 2014, that had spread to his tongue and lymph glands. They are currently trying to raise funds to buy a new piece of endoscopy equipment, called a ‘Spectar EndoFlex System’, that is able to detect abnormalities in the nose, through frame-by-frame capture of footage taken by a small probe. The new equipment will be used by the specialist clinical team including doctors, nurses and speech and language therapists based within the Ear, Nose and Throat (ENT) department at Sunderland Royal Hospital.

The hospital needs a whopping £85,000 for the equipment, that the family have decided to raise themselves in a gesture of thanks for all the work they did in saving Brian’s life. In addition to the shirts, the family have set up a JustGiving page, and Brian’s wife (and Jordan’s stepmother) Donna will be doing a tandem skydive on October 24th from 10,000 feet.

“We just want to repay the people who treated me and we want to raise it ourselves,” Brian Henderson said of the efforts.

“Donna had a parachute jump on her bucket list and when we decided we wanted to raise money, we thought that would be a good way to help. We want to get in as much as we can for to thank the ENT department for what they have done for me and to really help other people coming in with what I had and other conditions.

“The new equipment is state-of-the-art and will really benefit many patients in the future by helping to diagnose them as quickly as possible. I know that 100% I would not be here if it was not for the specialist team in Sunderland and my wife.”

So far the shirts have raised roughly £8,000, with the shirt worn during the 2-2 draw against Everton in October of last year still upcoming. The Jamie Carragher 23 Foundation have also donated £3,000 towards the cause, and the JustGiving page currently sits at just over £25k with 6 days left.

Brian Henderson has also been sharing information about the shirts on his Instagram page, although it is a private account. If you’d like to join their efforts in helping this hospital, the JustGiving page accepts donations from all over the world.

Because as much as this writer would like to, she doesn’t have thousands of pounds to throw towards one of those match worn shirts.