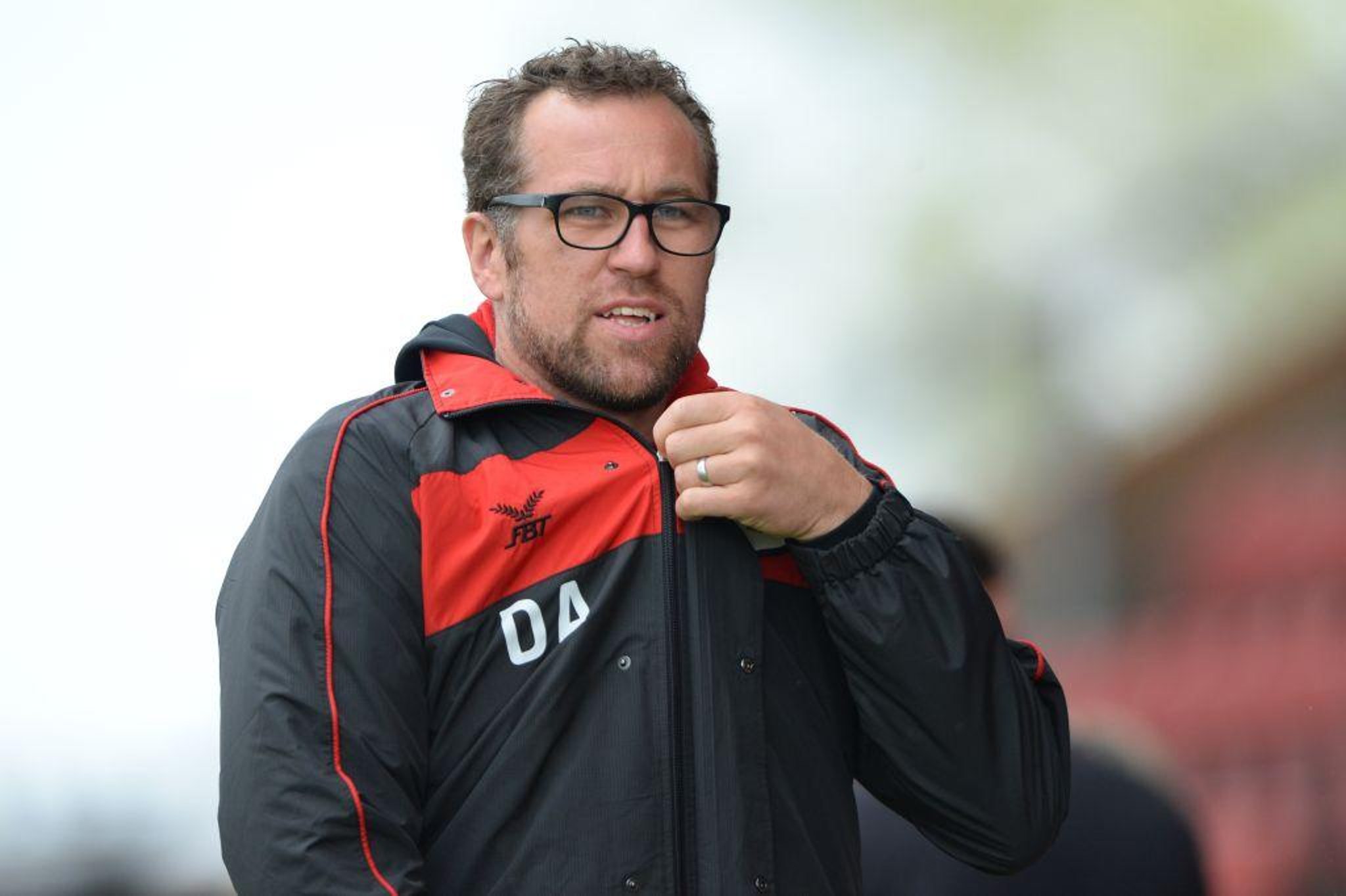 Lee Johnson’s side came through a tricky period early in the game before punishing the Railwaymen with two goals in seven minutes midway through the first half to move up to second in the League One table, just one point behind leaders Plymouth Argyle with two games in hand.

Terell Thomas’ own goal gave the Black Cats the advantage before Ross Stewart capped a wonderful flowing move with an astute header before second half goals from Stewart and Leon Dajaku capped a pleasing nights work for the Sunderland head coach.

But Crewe manager Artell believes his side only have themselves to blame before praising the Black Cats’ prolificacy in front of goal.

“We started the game well and I thought we were the better team for the first 20 minutes,” said Artell.

“But we conceded the first goal and that flattened us a bit. We then conceded a second goal in that spell.

“We then conceded a third goal 10 minutes into the second half from a corner and it was done and dusted. We gave away silly goals and we got punished for making mistakes.

“Sunderland were clinical with their finishing and you have to give them credit for that. They are a top team in this league and have very good players.

“What was disappointing was that most of it was self-inflicted. Sunderland didn’t have to work too hard for their goals and the goals killed us.”