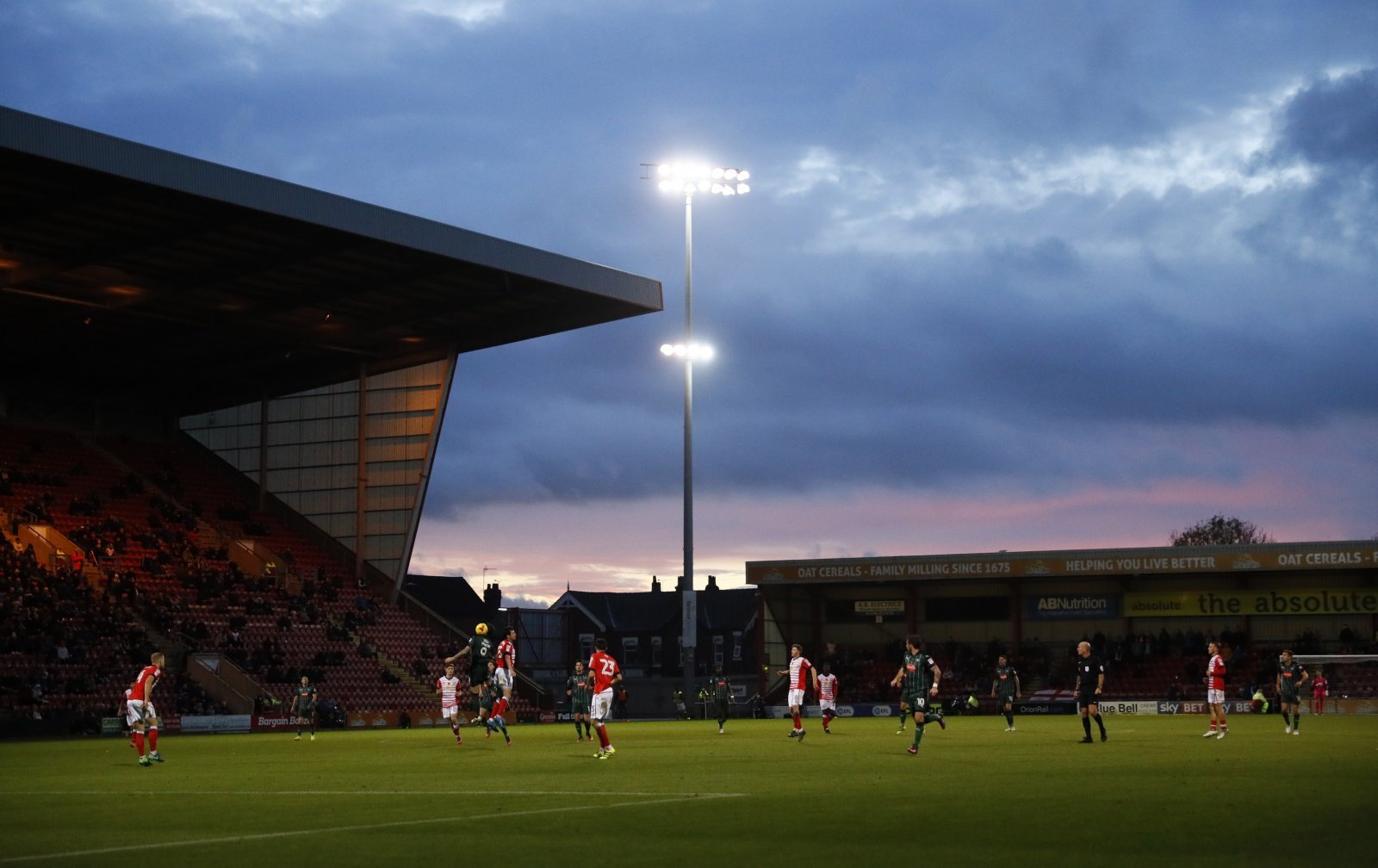 They sit in 4th place in the league following wins against Wigan Athletic, MK Dons, AFC Wimbledon, Wycombe Wanderers, Accrington Stanley, Bolton Wanderers, Cheltenham Town and Gillingham, have drawn against Fleetwood Town and have lost to Burton Albion and Portsmouth.

They are through to face Queens Park Rangers in the 4th Round of the Carabao Cup having knocked out Port Vale, Blackpool and Wigan (all away from home) and have qualified from their EFL Trophy group after wins against Lincoln City and Manchester United’s Under-21s, topping the group if they avoid losing in 90 minutes against a Bradford City team that have lost both games. They host Mansfield Town in the FA Cup 1st Round.

They have allowed * to leave permanently while 5 players have left on loan deals until at least January.

The following players have been contracted to both teams:

The officials for this game have been announced here with Carl Boyeson the referee, Lee Freeman and Conor Brown are his assistants with Paul Graham the fourth official. The following Crewe games have been refereed by Boyeson in the last 5 years: