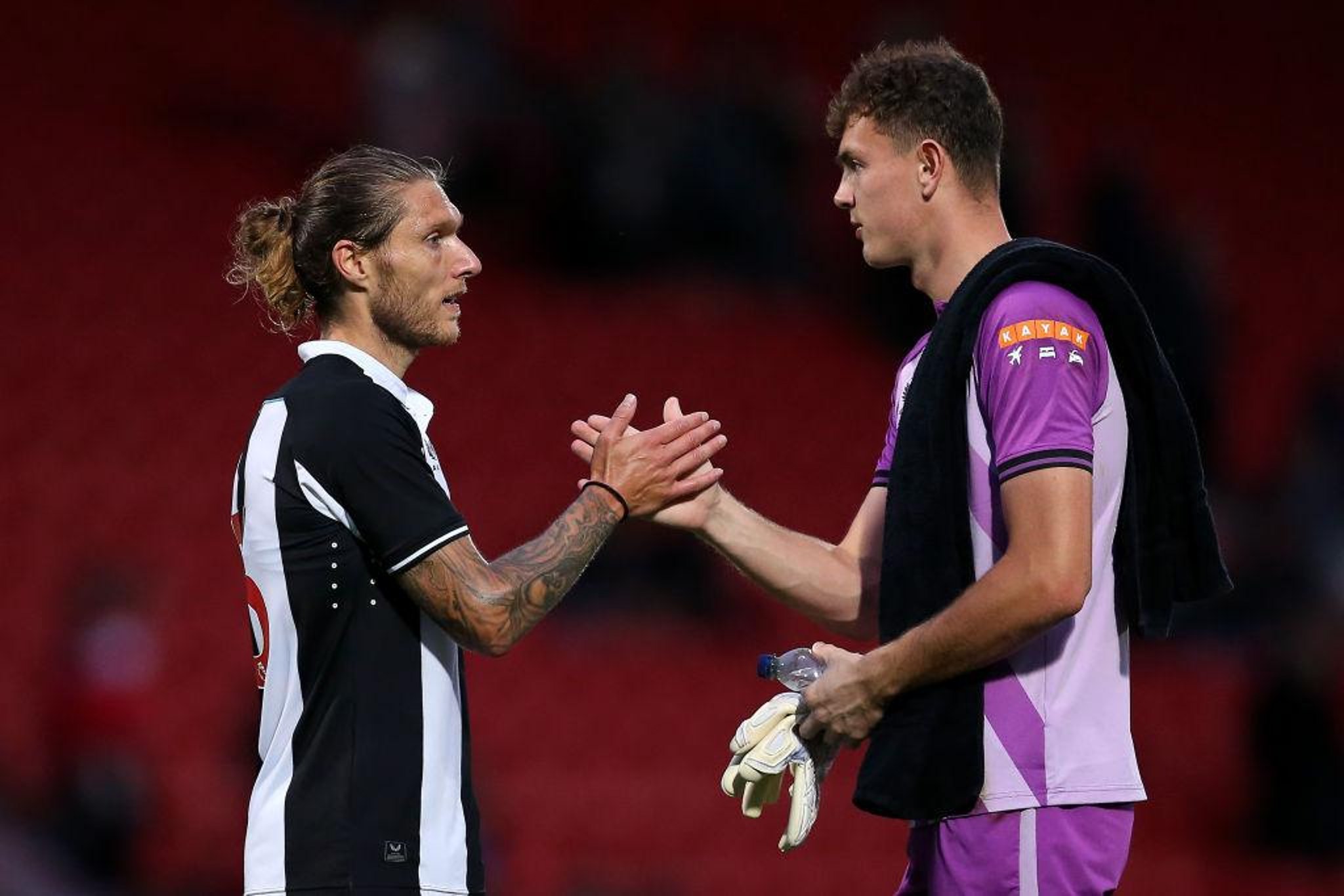 The Magpies second string make the journey to Wearside this evening looking to make it a derby double after an emphatic win over Middlesbrough earlier this month.

And Langley, who made his first-team debut during pre-season against York City in July, admits it’s the fixture everybody looks for at the beginning of the season.

"There's always a buzz around the game with it being a derby," the 20-year-old goalkeeper told the club website.

"This game ranks right up there in terms of our season. You look at the fixture list when it comes out and you're looking for when you play Sunderland. It's such a massive fixture and now that it's around the corner, we need to make sure we are all focussed and ready for it.”

The young Magpies are seventh in the Premier League 2 division two table with 10 points form their opening seven games of the season.

Langley and his side have won both of their fixtures this month scoring eight goals in the process following a winless September.

The Black Cats meanwhile have struggled this season after coming agonisingly close to earning promotion last season when they lost out to Crystal Palace in a penalty shootout.

The Wearsiders are 13th in the table, four points behind Newcastle, but arrive into tonight’s Wear-Tyne derby off the back of an impressive win over first division side Leeds United in the Premier League Cup last weekend.

And as a boyhood Newcastle fan Langley knows how important this fixture is and has been keen to stress as much to some of the United’s new arrivals this season.

Langley signed a new deal on Tyneside earlier this year but there is an added incentive for the young stopper tonight having been rejected by the Black Cats earlier in his career before a successful trial with his beloved Magpies.

"There's quite a few local lads in the team who know how much it means to play against Sunderland. We're all making sure the new lads know how much more this game means for the people in the city.

"Whenever you come up against Sunderland, putting on the black and white shirt, there's only one thing on your mind and that's making sure you don't get beat and ultimately beating them.

"It's such a big rivalry and such an important game for us, as players and fans, where we know we need to get one up on them. We'll go into it trying to keep our heads and making sure we come out on top.

"Playing at their stadium makes it all the better. It's quite a large one and it'll be good to go there and try to get three points.

"You know as soon as you're in the warm-up what you're getting yourself into. All the lads are up for it, you've got to be. When you come and play for Newcastle, you're told straight away how big the derby is with Sunderland so we're aware of it and hope to put on a strong performance."