‘Not again’: Some Sunderland fans fume over ‘miserable’ club announcement this weekend
HITC 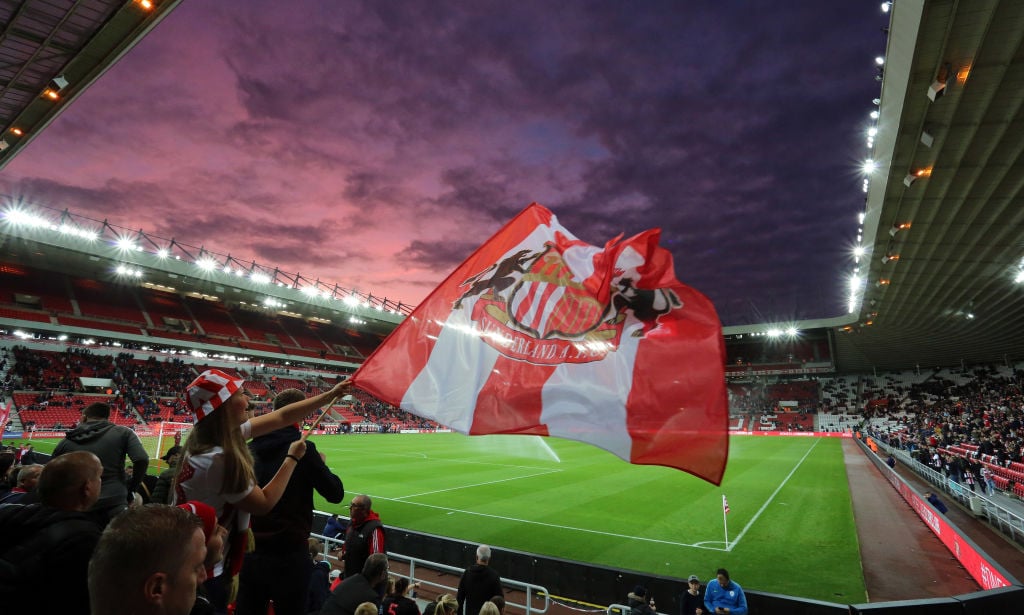 Sunderland have discovered their opening opponents in the FA Cup after the first-round draw this weekend.

The Black Cats announced on their official Twitter account that they will once again face off against Mansfield Town. Sunderland lost to the Stags in this stage of the FA Cup last season.

With Lee Johnson’s side flying in League One, Sunderland could be much more prepared to take on Mansfield, and this FA Cup draw offers the northeast side the perfect chance to claim revenge.

Mansfield currently sit 22nd in League Two, and Sunderland will no doubt be eyeing a big scoreline against the fourth-tier side following the FA Cup this weekend.

Indeed, with Sunderland in impressive form this season, you would expect supporters to be delighted with being drawn in the FA Cup with a side who sit near the bottom of the EFL pyramid.

However, some Sunderland fans on social media are not so keen on playing against Mansfield for a second year in a row. Whilst the chance for revenge is there, there’s also an opportunity for the Stags to again claim a scalp.

Indeed, some Sunderland fans on social media are dreading the fixture at the Stadium of Light next month. With a few supporters already dreading the worst in the FA Cup against Mansfield.

Hopefully, it's a different result this season compared to last year… 😬 https://t.co/EXmnO736D2 pic.twitter.com/PkwL81JJmc

I swear we play the same handful of teams in cup competitions every season. Port Vale in the next round no doubt (assuming we reach the dizzy heights of the second round this year). #SAFC https://t.co/2ZkgJakb7I

It’s time for the FA to give proper respect to the big team in the lower league and start heating up the balls to give us a fun tie. Consistently miserable draws https://t.co/KyTkBgUYaS