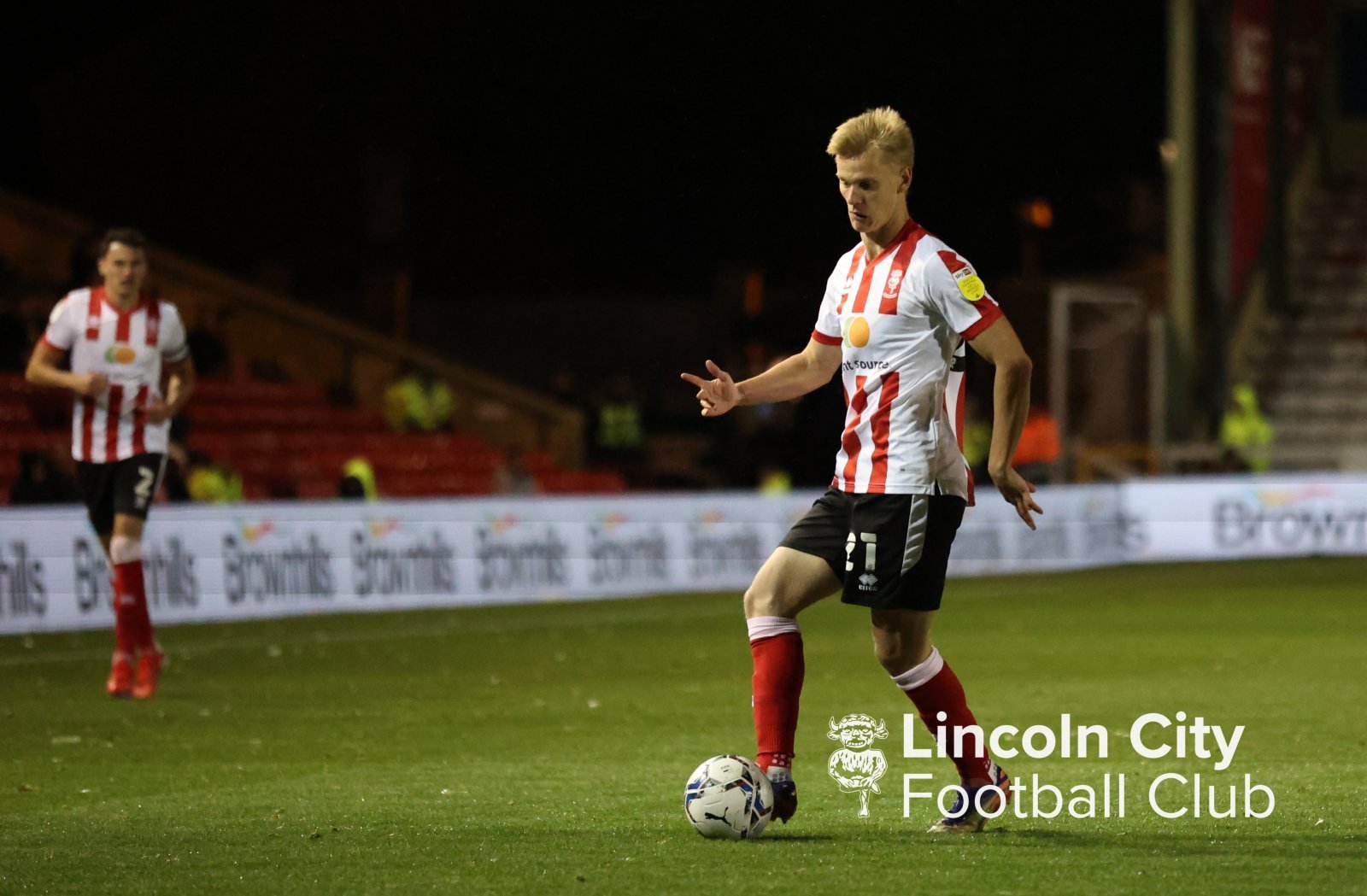 Views from tornado imp following the 2-1 defeat at home against Sunderland in the EFL Trophy: “Back from the match. Not good but a few views of my own. Appleton is a bit tied by injuries, some of these players seem to be regularly injured some it’s more of a one-off. We will have more players available as some comeback and not a lot can be done now, we can all say he shouldn’t have signed some of these but if there wasn’t the risk we would have never got Bostwick or Eardley, they seemed to be rarely injured for us, just luck I don’t know but it’s a risk we take.

Looking at the squad, Robson is improving and shows desire, Bramall has pace but have you ever seen him put a crunching tackle in, I haven’t and will be gone by next year. We will have plenty of central defenders when Jackson and Walsh are back adding much more flexibility. The problem as clear to see tonight is the midfield, no speed, no ball carriers, and tackling is poor. If we get the injured midfield players to get a run in the team then Bishop, Bridcutt, Mcgrandles, and Fiorini will give us hope. Forward wise do we really think Scully is worth a million, yes he can strike a ball from outside the box but lacks pace, can’t head the ball, rarely wins a challenge. Maguire looks useful but even though Adelakun showed flashes of improvement tonight it isn’t enough. Forward wise we’re in a really bad way and I don’t see much light at the end of the tunnel, January can’t come soon enough and we will need to try to bring others in.

I haven’t given up on us putting a winning run together but we’re going to need to stick with Appleton and back the team whoever is pulling the shirt on at the minute.”

More views from the Match Thread:

cdhIMP: “Game was there for the taking, poor error by Sam Long to try punch a cross cost us when we were on top.

Sorensen looks out of his depth at this level, poor mans James Jones, based on an assessment of a fair number of games.

I thought Sanders did well and wanted to get on the ball and make stuff happen plus was good to see Walsh back.

Only positive being the last-minute goal which could be crucial.”

Brendan  Bradley: “It’s hard to judge when you’re looking at players short of form and confidence but we all do it anyway and so will I.

The Chairman was on here in pre-season, and all credit to him, defending the policy of signing players with known past injury problems, but over the last six weeks that policy has looked rather…. lame.

You would have thought that Cambridge and Burton would have been the catalyst for an improvement in form, but no, and then more players get themselves injured.

If we keep a fit squad we can field a good XI. We continue to struggle against any side which presses our defence high, even a L1 U21 team, and then we have problems creating anything. The odds of winning when you concede first, for any side, are low in any case and our game plan does not seem to allow for it. It doesn’t help that we were playing the game tonight, as we were in a far more important game at Oxford, without a focal point to our forward line. I’ve mentioned before that if Hopper is missing half our game is gone.

I never criticise players for not being good enough, they can’t help that, they can only do their best within their limitations. Longdon is clearly a lovely fellow but he’s squad filler. He would be a good player in a National League side.

I don’t know what was seen in Sorensen, maybe at some point we’ll see it ourselves, but we haven’t to date. Spurs must have kept Eyoma hostage and sent us a lookalike in return. Robson does not yet look like an adequate replacement for Edun, the non-full-back full-back.

As always these players would look 100-200% better full of confidence. Surely everyone has seen the difference over the years that can do for a team, but right now things mostly look laboured and there’s little spark. The manager also seems to be have been sulking a lot.

Fortunately, the game tonight, save for the prize money, was entirely meaningless.

On the other hand, many of those criticising tonight were praising the League side for its spirit on Saturday, so it’s not all doom and gloom. I think Bishop is a decent Grant replacement and I may be in a minority but I think Adelakun is useful.

I’d like to see what can be achieved with a fully fit squad. I’m not sure I’ll live long enough to see it, though.

We have no concerns about relegation. I don’t mind being quoted on that at any point after Christmas.”