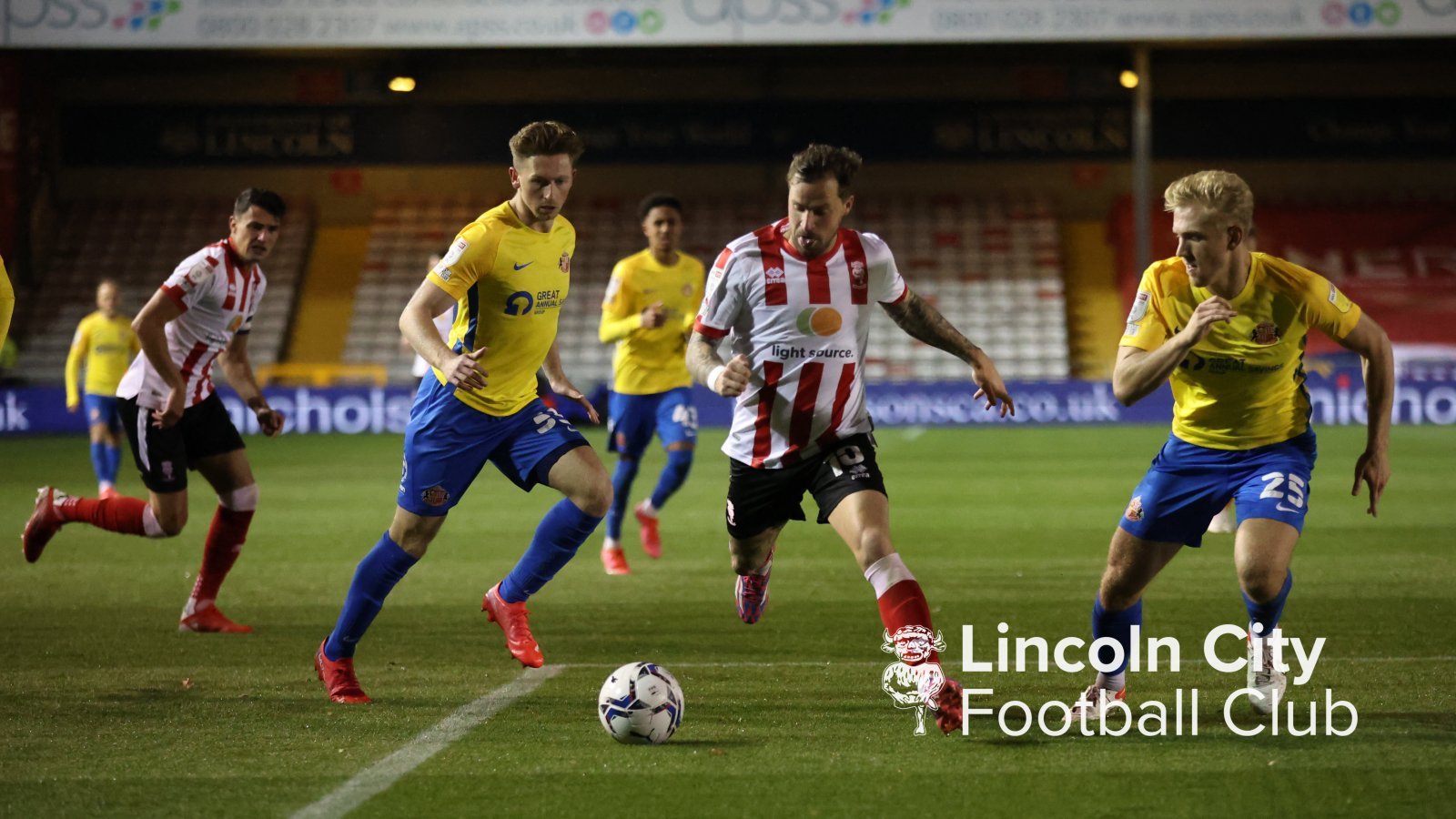 Following the 2-1 defeat at home against Sunderland in the EFL Trophy, I asked the Vital Lincoln City members what three things they learned from the match.

You can discuss what has been said in this article HERE, as well as many other topics on our 100% Imps forum! Every page view helps raise money for Lincoln City Football Club!

1. We learned Lincoln’s experienced side should be expected to beat Sunderland’s under 23s.

2. We also learned Chris Maguire will be a good addition to the side if he can keep and stay fully fit. He wanted to show what he could do against Sunderland and it was more than any other Lincoln player on the night.

3. We learned that Sunderland has some good strength in depth and have some decent players who can’t regularly make their first team. It was a difficult night for a number a city players but Jamie Robson had another decent game and Lewis Montsma reminded us he has an eye for a goal and why if you can avoid conceding a second goal, you are always in with a chance.

Without a naive error in the second half, that goal would have seen Lincoln definitely through to the knock-out stages. But it might well be that goal proves just enough.