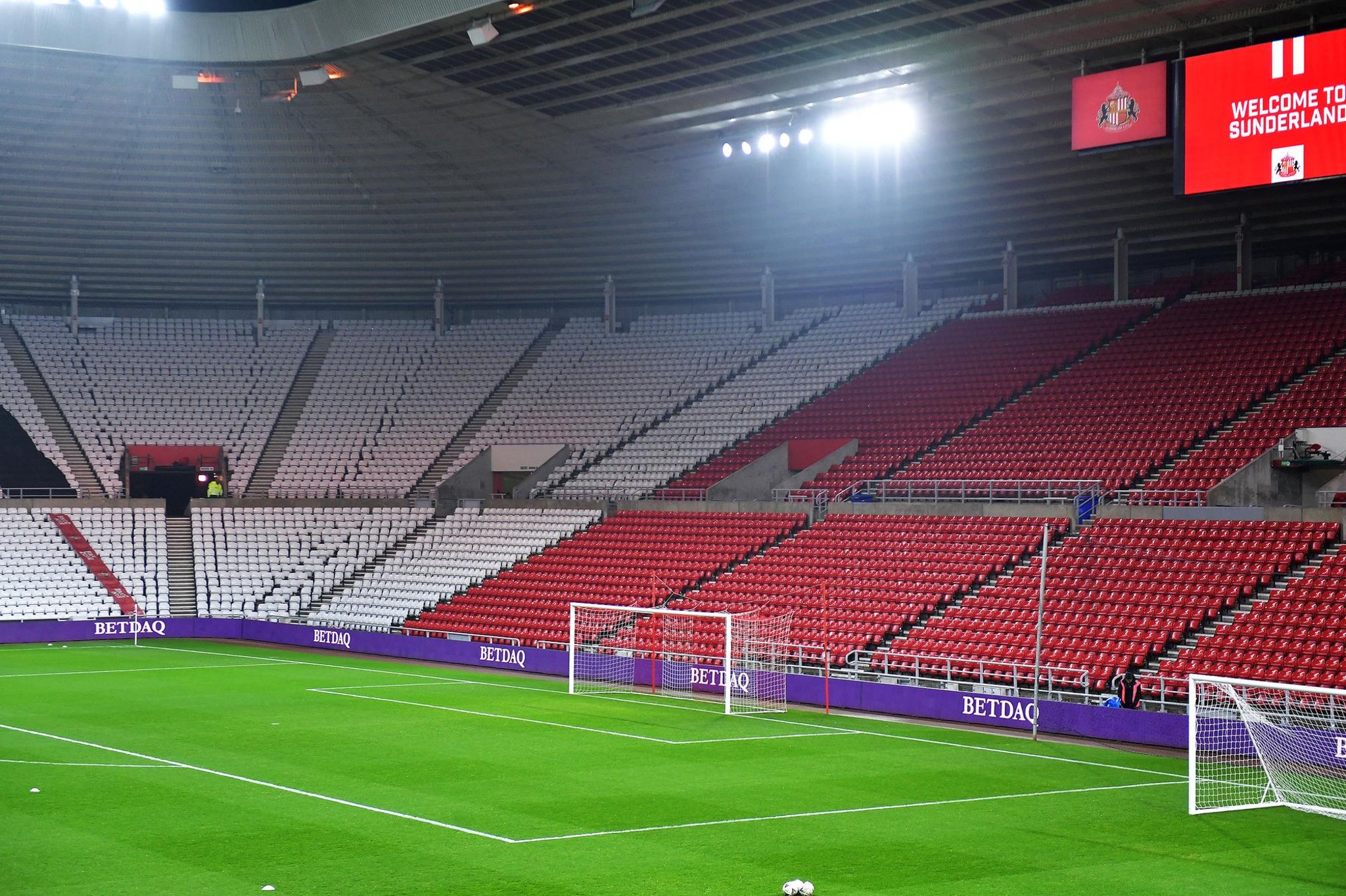 Davison met supporter groups, including the Red & White Army and the Branch Liaison Council, alongside Sporting Director Kristjaan Speakman as part of the ongoing structured dialogue programme earlier this month.

The COO presented a business update which included three areas of priority: developing a playing staff capable of winning promotion to League One, increasing revenue and overseeing the safe return of fans to the Stadium of Light with a positive experience.

Davison conceded that the latter had been challenging, with the club facing 'unprecedented' challenges.

Staffing levels were badly affected by the ongoing pandemic, while merchandise supplies were hit by supply-chain issues across the industry.

Though the ticket office and club shop are now open again the day before and on matchdays themselves, some supporters had been left frustrated by their experiences in the early weeks of the season.

Davison vowed there would be improvement and said the club would recruit new staff to support that process.

The notes from the meeting read: "Reflecting on the first 6 home games, SD recognised that there are several areas that need further attention and improvement, engaging supporters (ticket office, hospitality), complaint handling (streamlining of the process), communication (a more structured approach is needed), improved marketing of the Ladies team.

"SD believes incremental improvements can be made to all processes, but it is important to fully understand what is going wrong when the stadium is fully operational if the long-term goal of being supportercentric is to be met.

"SD recognised that new and additional skills were required across the staff teams to develop a supporter-centric approach and that some recruitment will be necessary to support the change.

"SD acknowledged that all these areas [daily interface between club and supporters] require substantial improvement, believing that the club were a little overwhelmed but after the initial pressure of the start of the season a more structured approach can now be taken."

Davison also confirmed that the long-term plan remains to re-open the Premier Concourse, which has been shut since relegation to League One.

The stand has opened to club staff and guests this year, with Davison saying all previous season-card holders from that area of the ground will be invited to return if attendances regularly meet the required level.

"SD confirmed that the long-term plan is to reopen the Premier Concourse.

"Decisions will be made when attendances are regularly 35,000. Staff and their guests are currently positioned in the Premier Concourse to make ticketing logistically easier, to limit the number of stewards required and to easily facilitate staff benefits.

"When the Premier concourse does officially reopen, fans who previously had season tickets in that area will be invited to return to their seats."

Sporting Director Speakman also gave an overview of the continued implementation of a new footballing philosophy at the club, and discussed the challenge of retaining young academy talent.

You can read the notes from the meeting in full here.