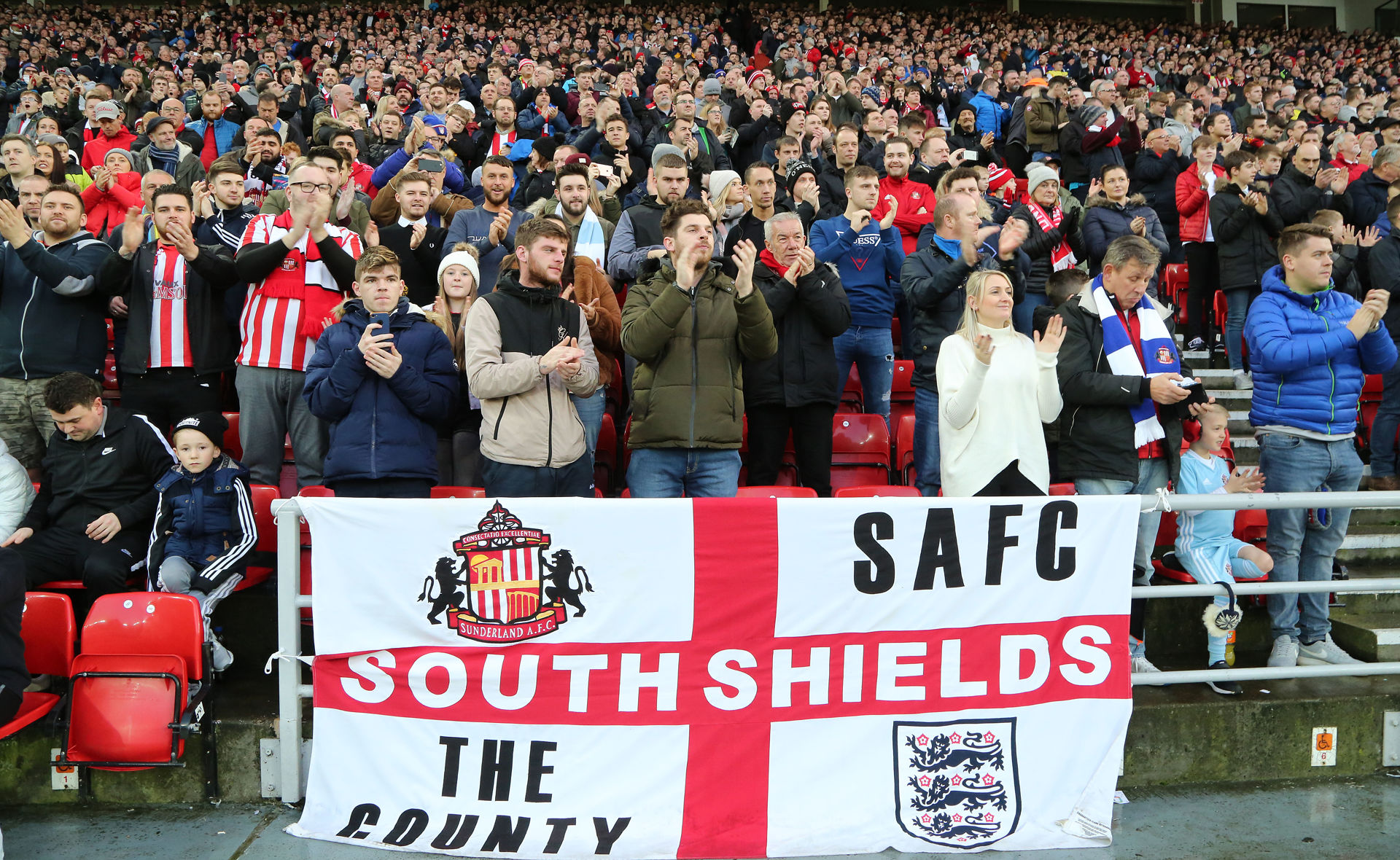 Sunderland booked their ticket to the next round of the EFL Trophy after a 2-1 win against Manchester United’s U-23 side, and one player who has really come into their own in this tournament is Ollie Younger.

The former Burnley academy talent has been one of the Black Cats’ most impressive players in the competition this season. Furthermore, Younger again started in defence. And the 21-year-old led the backline for Sunderland well.

Although the prospect allowed Zidane Iqbal to score 57 minutes in, the defender was overall impressive for Sunderland. With the centre-back making a great block just before half-time to deny the Red Devils an opening goal.

The talented youngster is noted for his comfortableness on the ball. Moreover, Younger was calm with his feet against a strong United frontline which tormented Sunderland for most of the game.

Indeed, Sunderland have been one of the best sides in the EFL Trophy in recent years. And this latest performance against United’s U-23 side could point to signs of another deep run in the competition this season.

And with the likes of Younger impressing against Premier League academy players, there’s a strong chance the Black Cats can once again make it all the way to Wembley Stadium.

Indeed, Younger stole the show at the back for Sunderland. And fans on social media were extremely impressed with the defender, as well as the result as a whole.

Massive W by the U23 squad tonight for Sunderland – Sohna, Richardson, Wearne, Taylor and Younger among the standout names.

Provided we can hang on to them, we've got some canny ballers on the way up the ranks in the near future! #SAFC