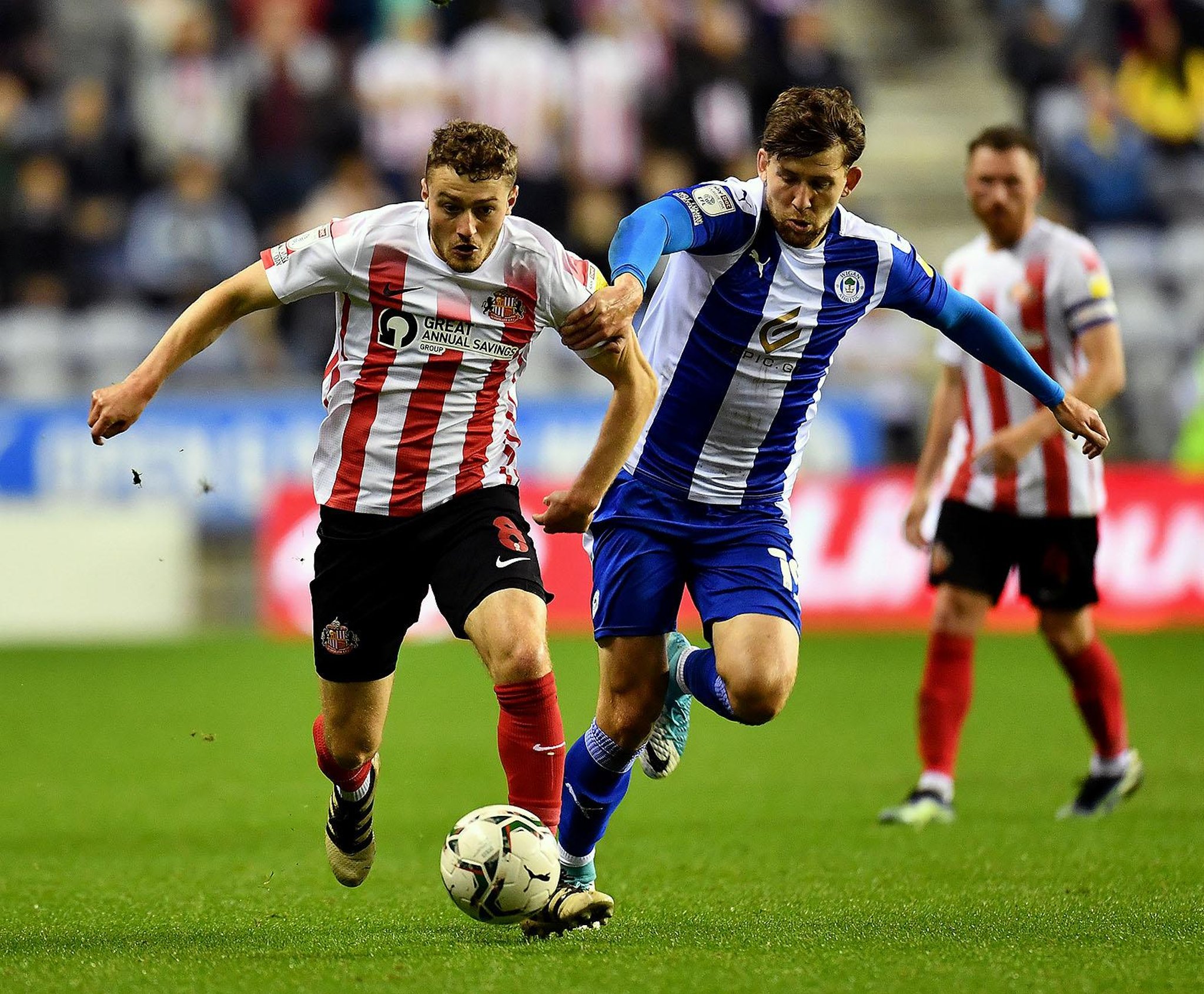 Embleton , who spent the second half of last season out on loan to eventual play-off winners Blackpool, has featured heavily for the Black Cats this season and scored his first goal for the club in the 2-1 win over MK Dons in August.

Embleton has been at the Stadium of Light since the age of eight and has progressed through the club’s academy ranks before making his debut in the Championship as a substitute against Wolves in 2017.

The 22-year-old enjoyed a successful loan spell with Grimsby Town in 2018-19 but was limited to just five appearances under Jack Ross upon his return to the Wearside.

And Embleton would endure just as difficult a spell under Phil Parkinson and current head coach Lee Johnson before being loaned out to Neil Critchley’s Blackpool on transfer deadline day.

And it was at Bloomfield Road the midfielder really came into his own, excelling as the Seasiders clinched promotion to the Championship.

“It’s a very proud moment for me and my family, and hopefully I can keep showing the supporters what I can do on the pitch. I’ve been here a long time, so signing this contract is special and now, I’m really looking forward to pushing on.”

Embleton grabbed the League One goal of the month award for August with his stunning strike against Wycombe Wanderers at the Stadium of Light as he continues to flourish in Johnson’s refreshing, and youthful, Black Cats side.

And Johnson said: “We are delighted that Elliot has committed his future to the club. He is a player with top technique with both feet, which is quite unusual, and he’s on the way to becoming the player we know he can be.

“For him, there is a lot of hard work to come, but aligned with the football club, there’s a lot of potential and we’re looking forward to the future with him.”