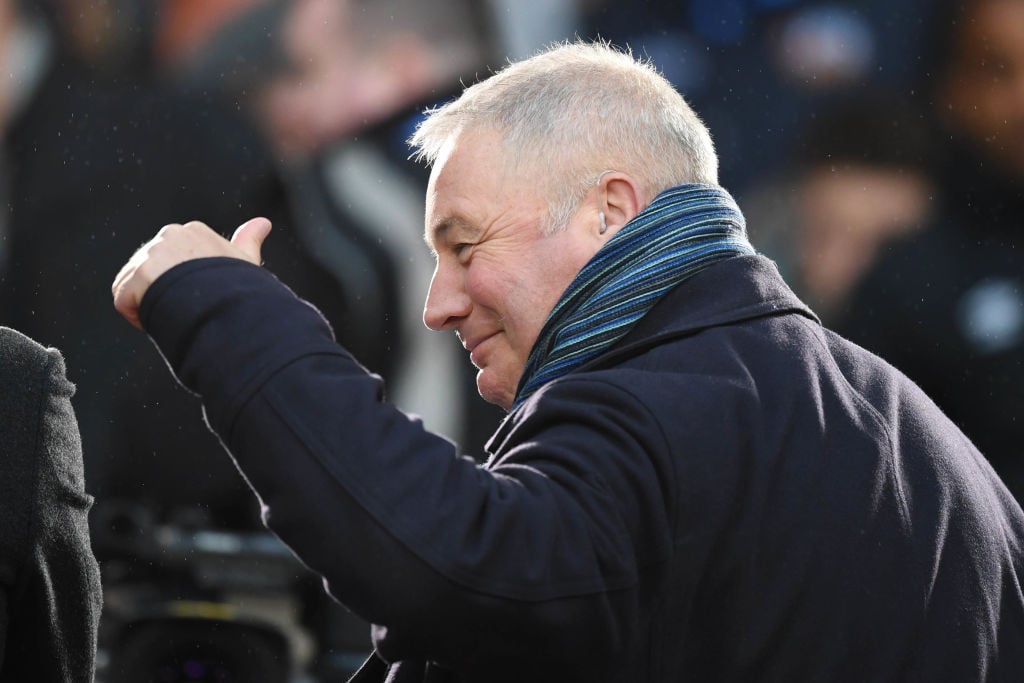 Ally McCoist has said on talkSPORT (8:24am, October 12, 2021) that it has not been a great time for the Sunderland fans following the takeover of their bitter rivals Newcastle United.

Rumours are flying around about all sorts of players and managers the Magpies could now bring in.

Even Harry Kane of Tottenham Hotspur.

There are talks of Newcastle winning the Premier League title in the next five years.

Meanwhile, Sunderland find themselves in League One, desperately hoping to finally win promotion back to the Championship.

Rangers legend McCoist played for Sunderland in the 1980s, and the former Scotland international striker has joked that the Black Cats fans are happy for Newcastle supporters.

McCoist said on talkSPORT (8:24am, October 12, 2021): “We are delighted for our brothers and sisters across the river. I will answer that one, Benty. It has not been a good three days to be a Mackem, if you are asking me.”

There is a huge gap between Newcastle and Sunderland now.

It could now take years for Sunderland to get to the level of Newcastle.

Unless, of course, a billionaire buys Sunderland.

It must be frustrating for the Stadium of Light faithful to see what’s happening at Newcastle.

In other news, Ally McCoist responds when asked how Sunderland fans are feeling about Newcastle takeover