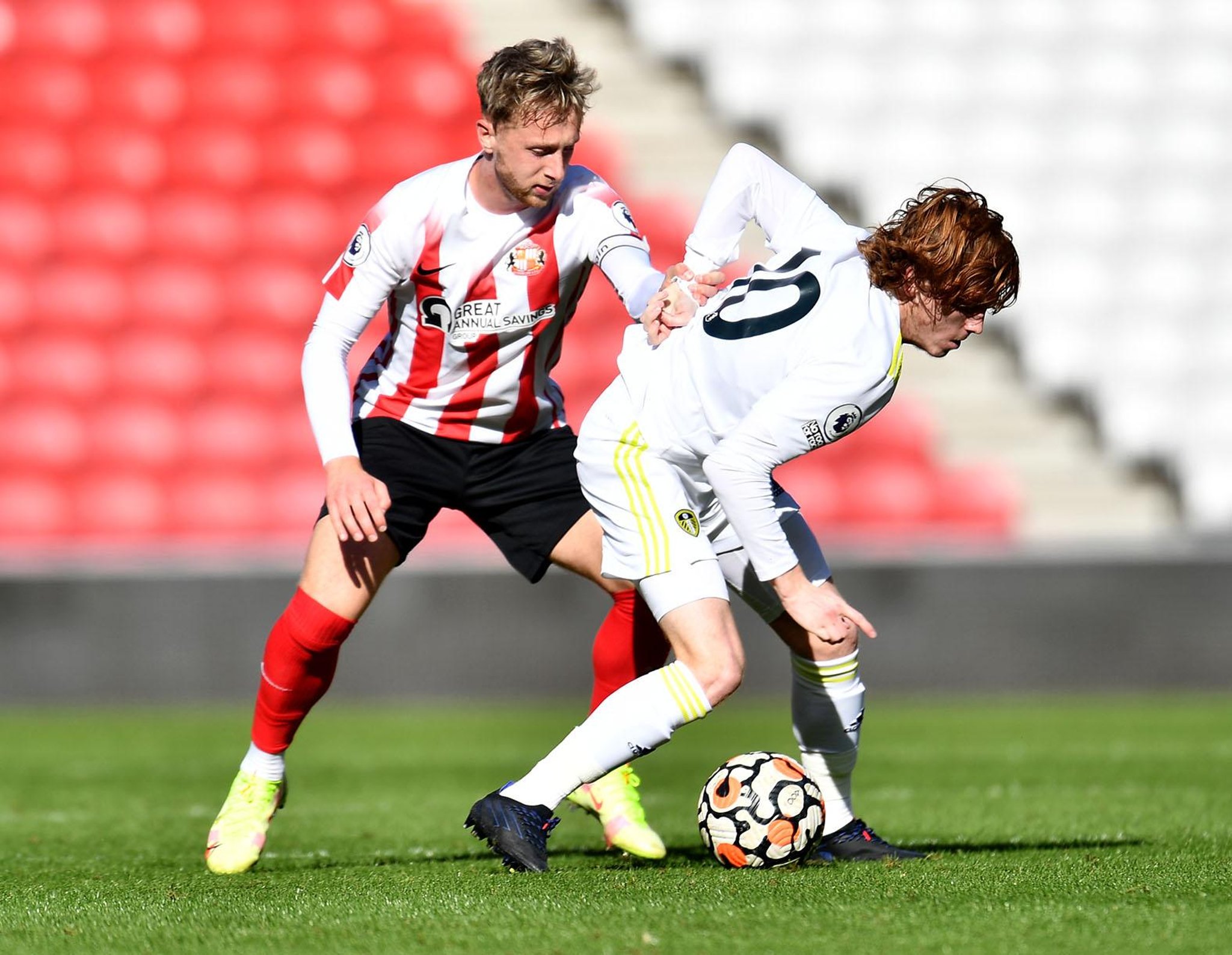 Sunderland face Manchester United U21s in the group stages of the Papa John’s Trophy on Wednesday evening at the Stadium of Light.

And Lee Johnson is set to utilise a large chunk of Dickman’s U23 squad for the game, having done similar during the win over Lincoln City in the same competition on October 5.

Patrick Almond, Oliver Younger, Kenton Richardson, Will Harris and Tyrese Dyce all missed the 2-1 victory at the Stadium of Light and look set to feature in Johnson’s squad for the Manchester United game.

Speaking after his side’s win against Leeds, Dickman provided some clarity on the situation.

He said: "Obviously, we have had quite a busy week even though it’s international week in terms of lads playing at Lincoln and then the U23s played at West Brom so we thought we’d do a similar pattern in terms of planning what we were looking to do.

"So the team against Leeds was with that in mind and the other lads are more than likely to be in and around the game on Wednesday.

“Those lads will be in and around the squad. I don’t know what the team is going to be. At the end of the day, the manager will decide exactly who is playing.”

Stephen Wearne – who scored during Sunderland’s win against Lincoln City in their last Papa John’s Trophy fixture – captained Dickman’s side against the Whites but was replaced at half-time by Tom Scott.

"Stephen will be in and around the Wednesday game as well,” Dickman continued. “Him and Tom Scott. Whether they start or not… again, I don’t know.

“But we need to make sure we don’t overdo things with them but I couldn’t expect them to play 90 today and then 90 again on Wednesday.

“They have had a lot of game time in the last few weeks and also we’ve got a lot of games still to play in the next couple of weeks also so it was planned for them just to play 45.”