'Couldn't have made a better impression': How ex-SAFC prospect has fared at Man Utd as Cats prepare for trophy test
Shields Gazette 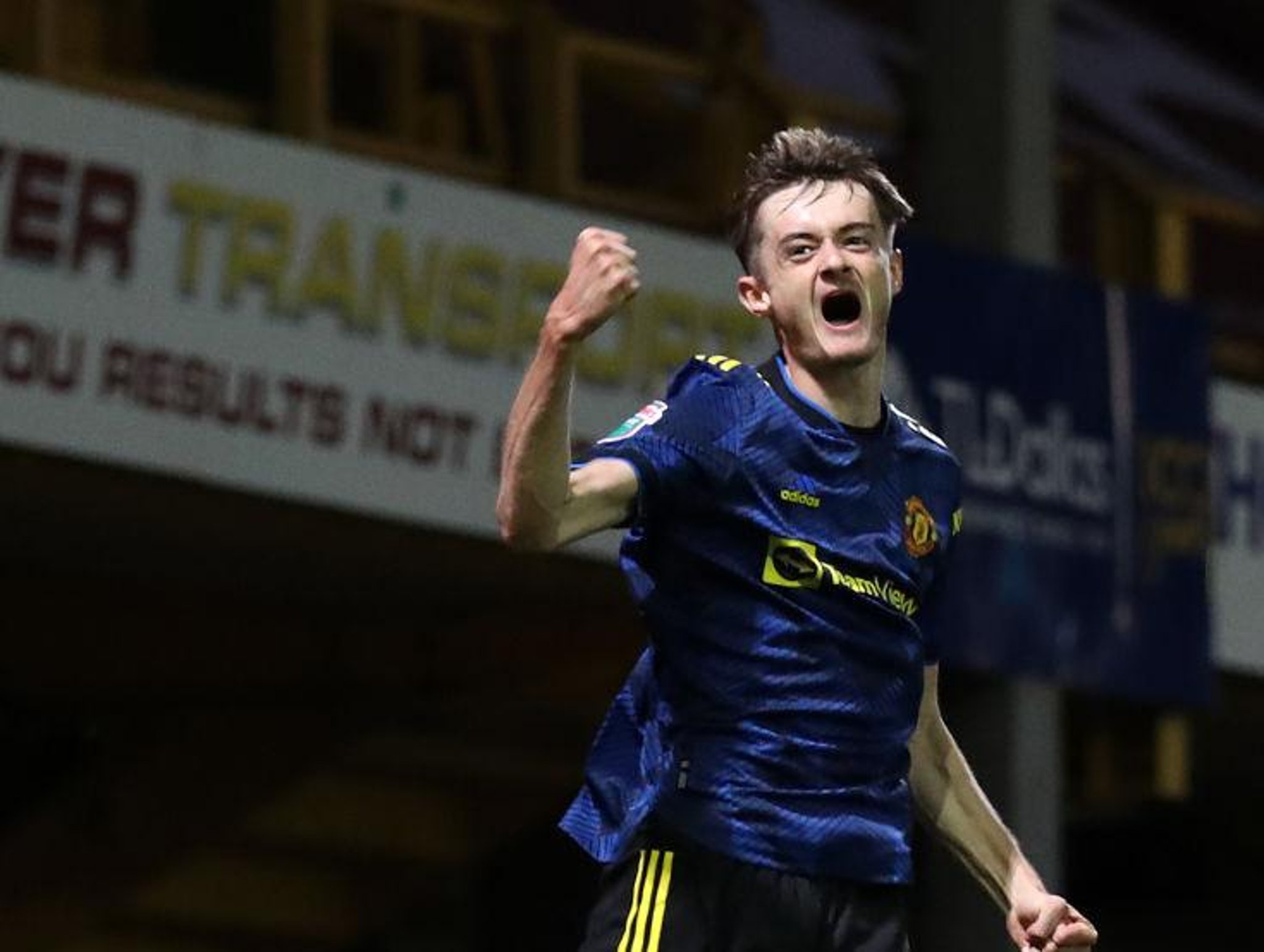 A win for the Black Cats would see them progress to the knockout stages of the competition – yet Johnson is set to name a mixture of first-team and under-23 players in his squad, with promotion from League One the big priority this season.

The striker has impressed in Manchester and was even handed opportunities to train with Ole Gunnar Solskjaer’s senior squad during pre-season.

Hugill was also on the scoresheet as United’s under-21 side, managed by Neil Wood, beat Bradford 3-0 in their last Papa John’s Trophy match.

Ahead of Wednesday’s meeting at the Stadium of Light, we caught up with Steven Railston, Manchester United club writer at the Manchester Evening News, to find out more about Hugill and the under-21s team:

SR: “United beat Arsenal and Tottenham to Hugill's signature last year and he couldn't have made a better first impression in his first season in Manchester.

"Hugill didn't take long to settle into life at United and his performances last campaign reaffirmed the club's belief that the £300,000 transfer fee was quite the coup.

“He scored 16 goals in 27 appearances in the academy last term and he narrowly missed out on first-team squad inclusion at the back end of the campaign. So, certainly not a bad debut season.

"He was used sporadically by Solskjaer in United's pre-season this summer but he's continued in good form in the new campaign.

"He's comfortable on the ball in tight spaces, he's technically exceptional, but his clinical finishing ability is his greatest strength.”

SR: “He's always been held in high regard by those at the club and he's already vindicated that faith.

"He's still only 17, however, if he continues to progress then bridging the gap to the first team will be the goal - Solskjaer has proved that he isn't afraid to give youth a chance.

"Hugill was handed a new 'long-term' contract this summer, which speaks louder than words can. United supporters are always keen to follow the progress of academy talents and Hugill is no exception to that rule.”

SR: “He turns 18 next week and the next few years could shape his career.

“I'd say it's unlikely he'd head out on loan this January, but perhaps after another six months, he could next season.

"He's still maturing physically, but once he does, he can be a genuine force to be reckoned with at senior level because he stands at 6'2.”

SR: “Hugill wasn't actually in the United's squad for their Papa John's opener in which they lost to Lincoln.

United went two goals down in that game in the first half, but they showed maturity beyond their years when clawing back some of the deficit with the score ending 3-2 to the Imps.

"They were poor again in the first half against Bradford, which suggests that Sunderland will be able to get at them in the early stages, but they looked transformed after the break and they won that fixture 3-0.

SR: “Shoretire was born and raised in Newcastle, he actually played for Hebburn, so that adds some intrigue to this game.

"He's an outstanding talent at just 17 and he was named United's Young Player of the Year last season.

"Mejbri will also influence the midfield and he was named as the U23s player of the year last term and both players have made their first-team debuts.

"Elsewhere, look out for Paul McShane. He might be used against Sunderland, he was against Bradford, and he returned to the club this summer in a pioneering player-coach position to offer invaluable advice and a unique real-time perspective on the pitch.”

"After a slow start to the season in the academy results-wise, they've performed better in recent weeks and they should give Sunderland something to think about.”