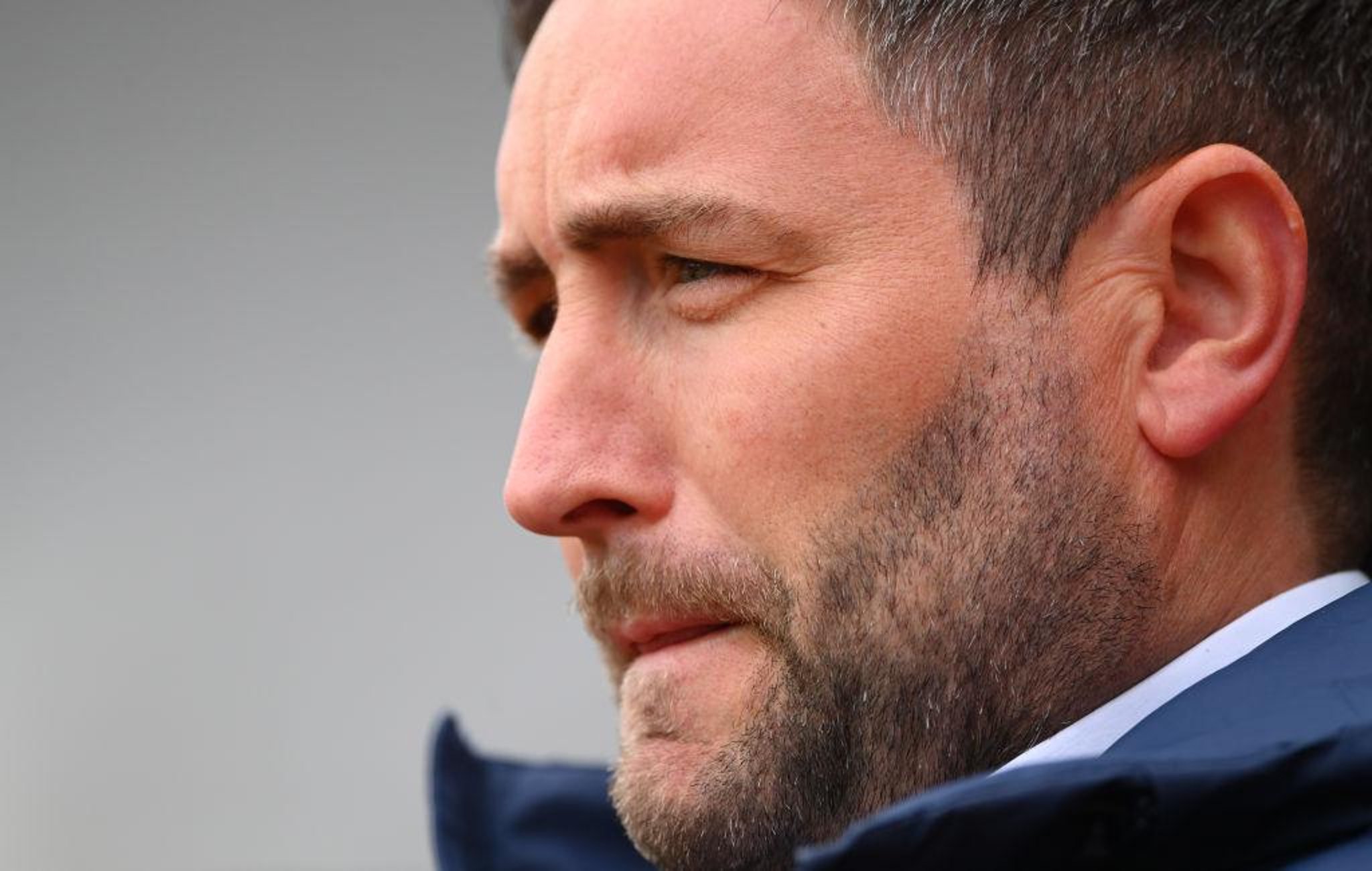 After seeing their game with Oxford United postponed because of international call-ups, it was always a possibility that Sunderland could finish the day outside the automatic promotion places.

And that is exactly how the day panned out following wins for Plymouth Argyle and Wycombe Wanderers.

The Pilgrims leapfrogged Sunderland and Wigan Athletic after a 2-1 win over Burton Albion to currently lead the way in League One.

Two early goals for Wycombe, aided by a missed penalty from the visitor’s, was enough to carry the Chairboys into second place.

The good news for Sunderland fans is that they now have two games in hand over the league leaders and one in hand compared to Wycombe.

Elsewhere, Ipswich Town moved up five places after securing a nervy 2-1 win at home to Shrewsbury and Sheffield Wednesday boosted their promotion hopes with a 1-0 win over Bolton Wanderers.

Sunderland travel to Gillingham in their next League One fixture.