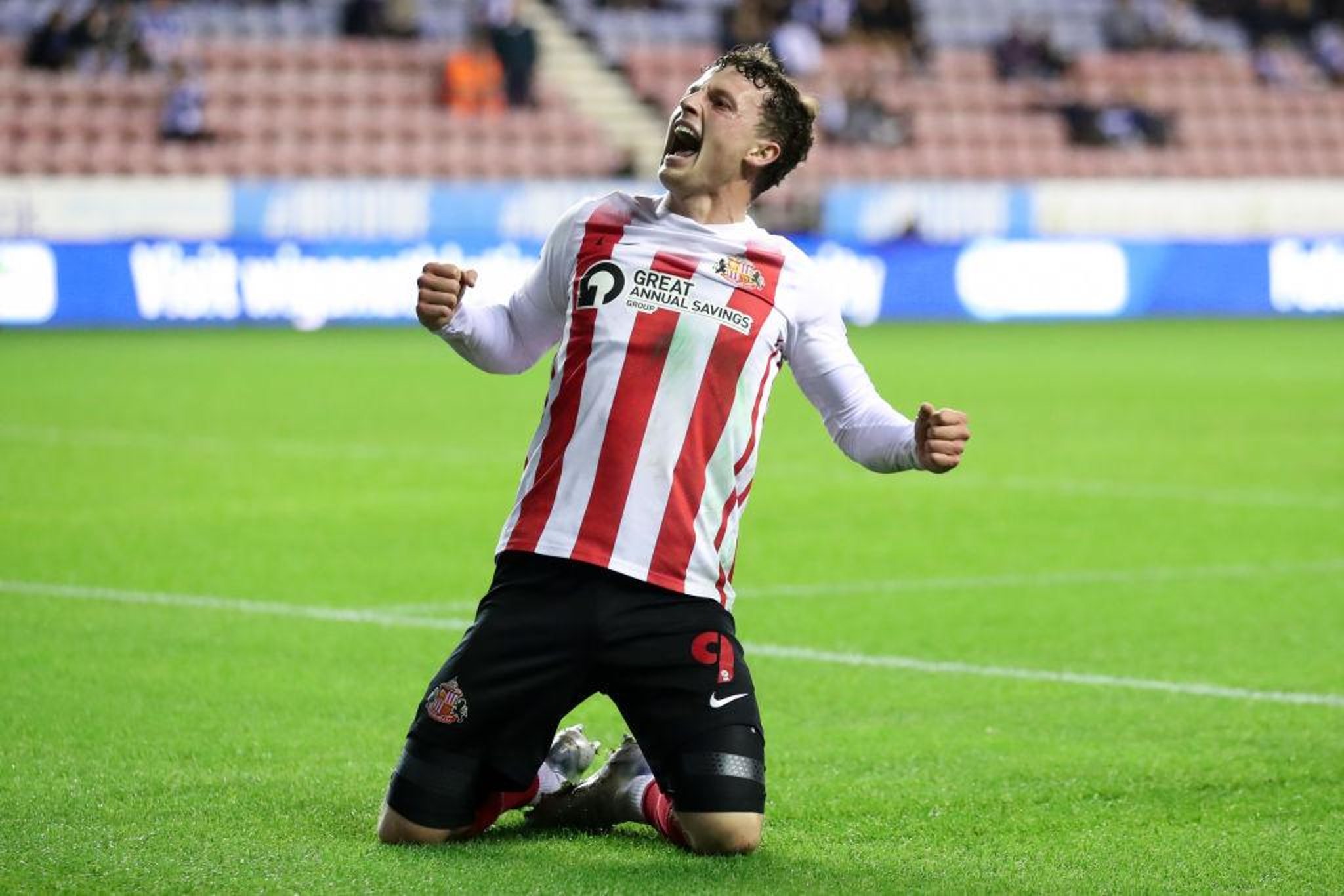 Here is all the latest transfer gossip from the Stadium of Light and beyond.

Broadhead joined Sunderland on loan from Everton in the summer but with his deal at Goodison Park expiring in summer 2023, the former Black Cat believes that the club may look to keep him at the club:

“Sunderland will have one eye on signing him permanently.

“But, ultimately, this season is about getting promoted. I think their plan will be to get out of that league and then to reassess.” Phillips told Football Insider.

“The club will always be working on the ifs and the buts in the background. They will be weighing up who they will sign or not sign in the eventuality that they go up.

“Broadhead looks to have settled in really well though. He is young and exciting. The fans have been crying out for a player like him.

“If there was an opportunity for Sunderland to do something, I’m sure they would look at it. He’s at a good age and his best years are in front of him.

“It’s definitely possible that they will try and get him in on a permanent deal.”

McLaughlin, who spent two years at the Stadium of Light, was released by Sunderland earlier this summer and had been without a club before linking-up at Highbury.

His new boss Simon Grayson has admitted he is ‘very excited’ about the signing and McLaughlin is expected to go straight into the first-team as cover for injuries that has decimated their defence.

Defender Neal Eardley has completed his move to Connah’s Quay Nomads after being released by Burton Albion.

Eardley has spent a large chunk of his career in the English Football League, starring for teams like Blackpool, Lincoln City, Birmingham City as well as a spell at Hibernian in Scotland.