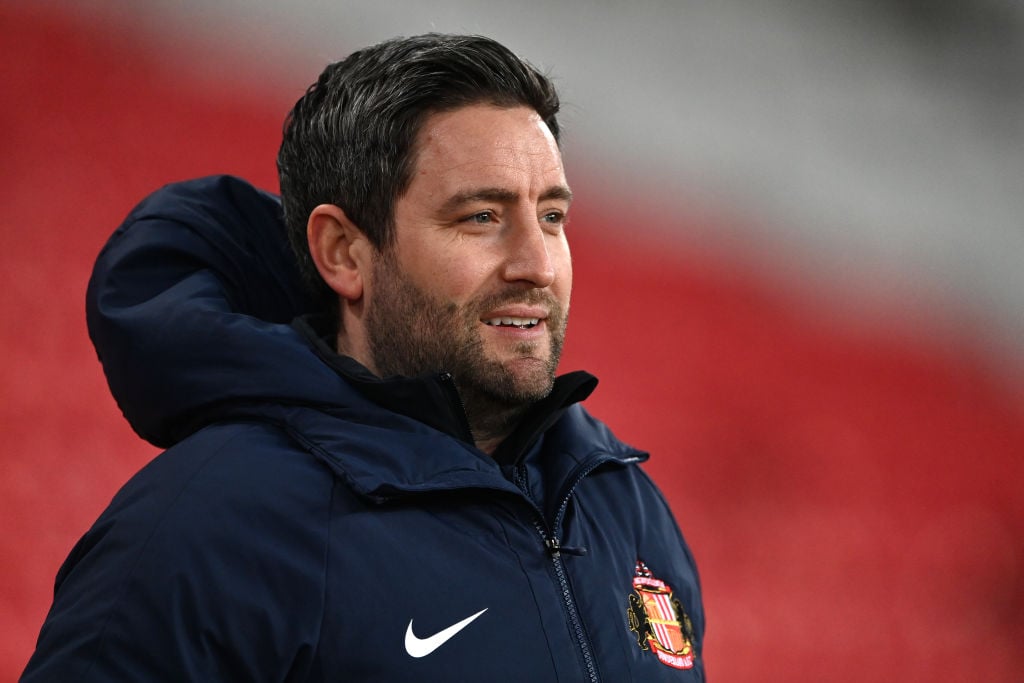 Lee Johnson was full of praise for Dan Neil’s ‘top drawer’ performance after a youthful Sunderland side defeated League One rivals Lincoln City in the Papa John’s Trophy on Tuesday night, while speaking to the Chronicle.

With the former Bristol City boss at the helm, one of the most prosperous academies in English football is finally being used to its full potential. Better late than never, we suppose.

During a balmy Tuesday night at Sincil Bank, the travelling Sunderland support were given a glimpse into the future. And what a future it could be.

Earlier this year, the clamour was growing for Dan Neil, a 19-year-old local lad born and raised in South Shields, to be given a run of games in the first-team.

And they are certainly getting their wish, the teenage midfielder building on a series of impressive League One appearances with a 25-yard screamer to open the scoring in Lincoln.

Stephen Wearne then doubled the lead in the second half, marking his Sunderland debut with the simplest of tap-ins, while Ollie Younger, Harrison Sohna, Kenton Richardson and Will Harris also caught the eye during a performance, which will give Johnson a welcome selection headache after the international break.

Should Dan Neil now be a guaranteed starter for Sunderland?

“I thought Dan Neil was top, top drawer. It’s an art form the way he moves around the pitch and I’m so happy to be working with him and to be able to continue watching his development,” beamed Johnson at full-time.

“Ollie’s defending was top class, really aggressive. I was really pleased with the debutants.

“Wearney is still buzzing in there to get the goal. You can see Harrison still has a bit of physical maturation to do but he’s very smooth on the ball, and you walways want a left-footer in there. He had two good players around him in Alex Pritchard, who was excellent, and Dan.

“Kenton did well so I think all the guys, younger and senior, can go home with a sense of pride.”

While Neil rose through the ranks at Sunderland, Sohna and Harris arrived fresh from Premier League academies, joining from Aston Villa and Burnley respectively.

There was also another cup outing for Frederik Alves Ibsen, the ambitious Denmark U21 international snapped up on loan from West Ham.

In other news, ‘What a specimen’: Fonte claims West Ham have a player who is simply ‘incredible’