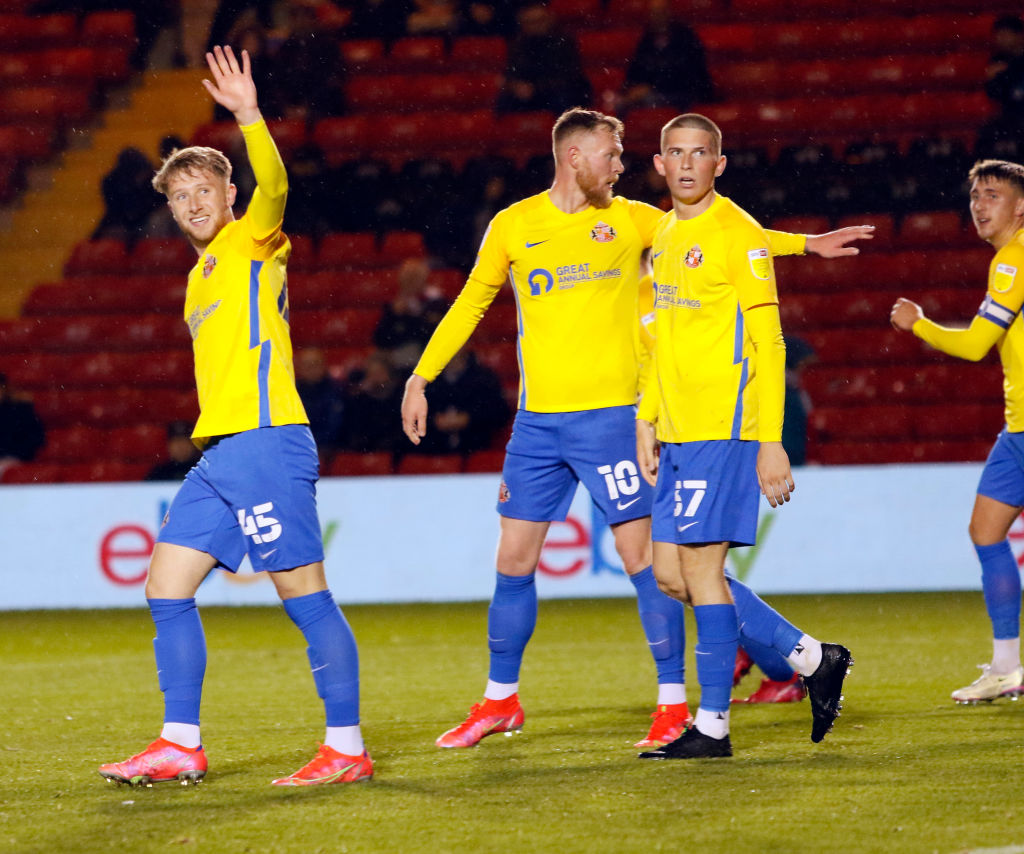 The EFL Trophy has slowly found itself as a competition where youngsters are handed their professional debuts. And Sunderland did just that with Stephen Wearne, and then some.

The 20-year-old attacking midfielder came on 63 minutes in to make his debut for the Black Cats. And within nine minutes, Wearne was on the scoresheet for Sunderland.

Aiden O’Brien’s header from a cross was tapped in by the former Newcastle academy star as Wearne kicked off his Sunderland career in perfect fashion.

The goal was also pivotal to the match as Sunderland ran out 2-1 winners against League One rivals Lincoln City. The result put the Black Cats third of Group F, with this being their first EFL Trophy game of the season.

After the northeast side’s 4-0 loss to Portsmouth over the weekend, this result was more than needed for Sunderland. And with no game this coming Saturday, this run-out was crucial for Lee Johnson’s side.

Indeed, the EFL Trophy will likely be low on the Black Cat’s priority list this season. Yet moments like Wearne’s debut goal make the competition worth it for the League One side.

And on social media, Sunderland fans were buzzing for the 20-year-old prospect, who grabbed the opportunity with both hands.

Great to be there to see it. Congrats.

Well done hope its the first of many

In other news, 'Going to be his first step': Postecoglou claims forgotten man is nearing Celtic training return