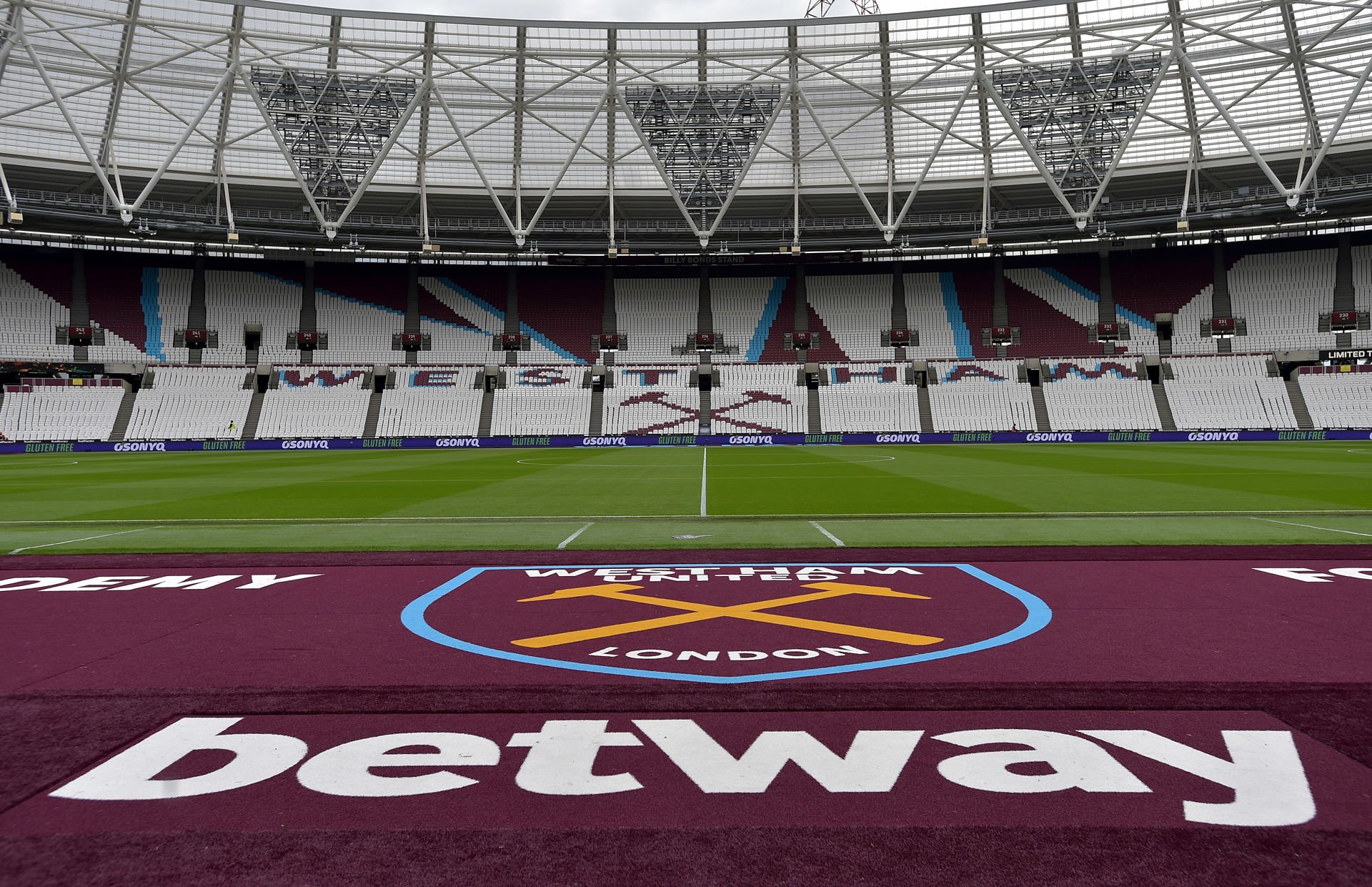 Frederik Alves believes he’ll be ready to fight for a first-team place at West Ham United when he returns from his loan spell at League One Sunderland, speaking to BOLD.

Then again, if the 21-year-old is being left on the bench for third-tier clashes against the likes of Wycombe Wanderers, Accrington Stanley and Burton Albion, it’s clear Alves has a lot of work to do.

Sunderland boss Lee Johnson was effusive in his praise of the Denmark youth star earlier this week, suggesting he could be given a run-out in an unfamiliar central midfield role. However, the fact remains Alves has played just 35 of a potential 720 minutes of League One action so far.

So while Alves clearly isn’t short on confidence, there’s a long way to go before Angelo Ogbonna, Kurt Zouma and Michael Dawson are glancing nervously over their shoulders.

Can Frederik Alves become a key player at West Ham?

“This summer, I managed to have pre-season with West Ham, where I played insanely well and was also better than Angelo Ogbonna and Michael Dawson, who I played with,” says a self-assured Alves.

“I have talked to (manager David) Moyes about some things I have to learn. And, if I add them to my game, I don’t think I’m far from starting.

“This year, I have to be the best defender in League One. I have to smash that league and use my stay here (at Sunderland) as a springboard into the West Ham team.”

That’s not to say Alves is dismissing the talents of those above him in the West Ham pecking order.

A man who signed from Silkeborg almost 12 months ago admits his eye has been caught by Ogbonna, labelling the former Italy international a “master in the art of defence”.

“My first half year when I was at West Ham was really cool and it has given me hunger for more,” Alves adds. “It is wild and I am hungry.

“I’m disappointed (not to have already made my debut). I’ve had a talk with Moyes about it and one of the reasons has been all the matches (I was on the bench for) ended up being pretty close.

“So he didn’t feel he dared give me a chance.”

In other news, 'He's taking a big risk': Owner annoyed with Zlatan-like striker as Tottenham plan another bid