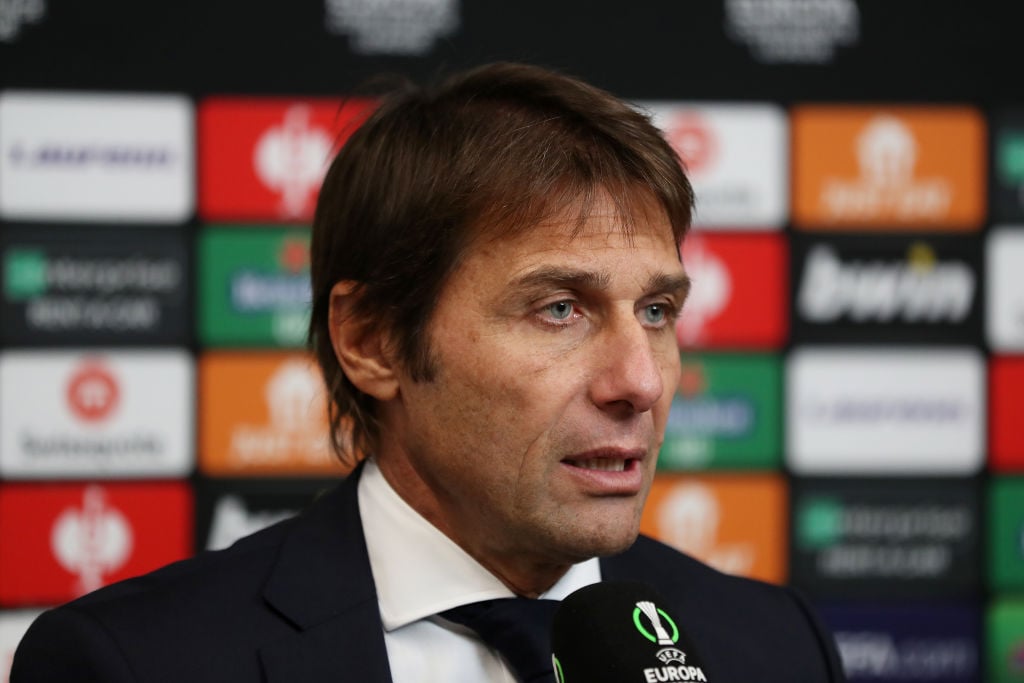 A January move to Premier League giants Everton or Tottenham Hotspur appears to be off the cards for Harry Souttar after the Stoke City defender suffered a tragic season-ending injury, as reported by the Stoke Sentinel.

Football can be a cruel game at times – just ask Stoke’s 6ft 7in colossus.

On the same day older brother John scored his first international goal, setting Scotland on their way to the World Cup during a 2-0 victory over Denmark, Harry was getting the news a ruptured anterior cruciate ligament would scupper his own hopes of shining on the biggest stage next year.

Souttar, it’s believed, will be out of action for eight to 12 months.

“Harry has been outstanding for us but he knows his season has almost certainly come to a premature end,” Stoke manager Michael O’Neill told the Sentinel.

“I’ve spoken to him and, although he’s bitterly disappointed, he knows injuries are part and parcel of the game.

“It’s a huge blow for such a young man but he will get all the support he needs from everyone at the club.”

To make matters worse, it looked for all the world as though it was going to be a breakthrough season for Souttar.

The Aberdeen-born 23-year-old was blossoming into one of the Championship’s stand-out centre-halves. He looked certain to start for Australia at the World Cup having decided to represent his mother’s nation at international level rather than follow his brother into the Scottish fold.

Everton coach Duncan Ferguson even travelled to the Bet365 Stadium to watch the towering Souttar in action.

Souttar can at least take some heart in knowing the World Cup will take place in November and December next year rather than June and July.

If the so-called ‘Festival of Football’ was due to kick off in its usual summer slot, Souttar would have no chance of recovering in time.

As it is, there’s the slightest sliver of hope.

In other news, 'It's only natural': Pundit criticises Liverpool star's body language, made to quickly eat his words