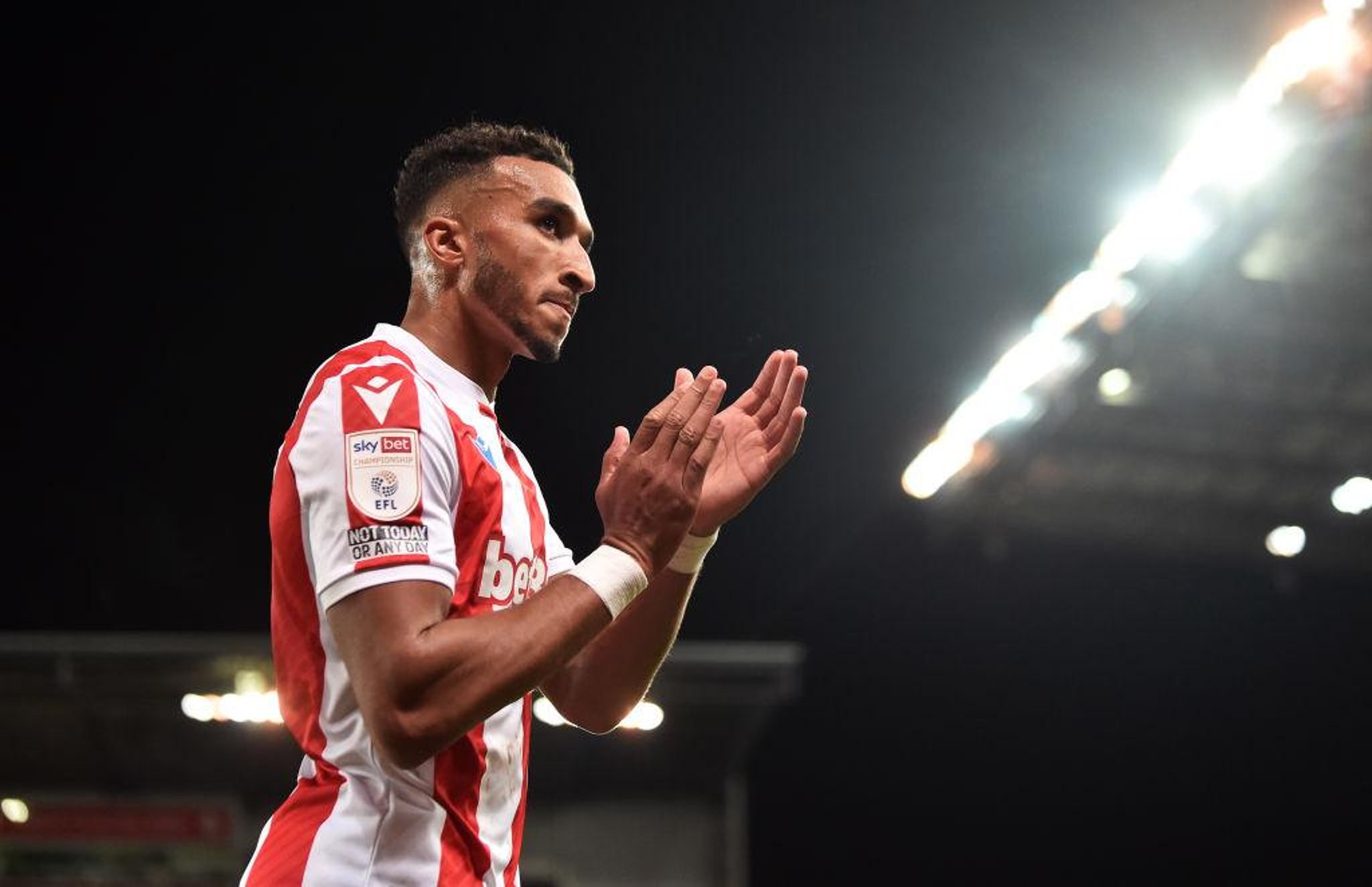 Jacob Brown has been called up to Scotland for the first time. (Photo by Nathan Stirk/Getty Images)

The 23-year-old Stoke City star was a surprise inclusion in the squad for the World Cup qualifying double header.

Clarke sought to correct a misconception about his position.

"He's moved from Barnsley to Stoke and done really well at Stoke.

"He's a striker - I've seen it mentioned in a few places that he's a winger, he's a striker. He's been playing up front in a 3-5-2 and he can play as the lone striker.

"He's quick and direct and he's caught my eye, he's got four goals and four assists this year.

"It's a chance to put Jacob in the squad and hopefully he does well for us."

Clarke believes his addition will “freshen up the striking department” with both Lyndon Dykes and Ryan Christie suspended for the Moldova clash.

Brown has scored four and assisted four Stoke with the Scotland boss reaching out to Michael O’Neill for the inside track into the forward.

"Jacob is quick and direct, a hard working striker, and puts defenders under pressure and always asks a question of the defenders.

"I don’t want to put too much pressure on him as he’s just a young man making his way in the game but if he keeps progressing the way he is then hopefully he can do well for his country."