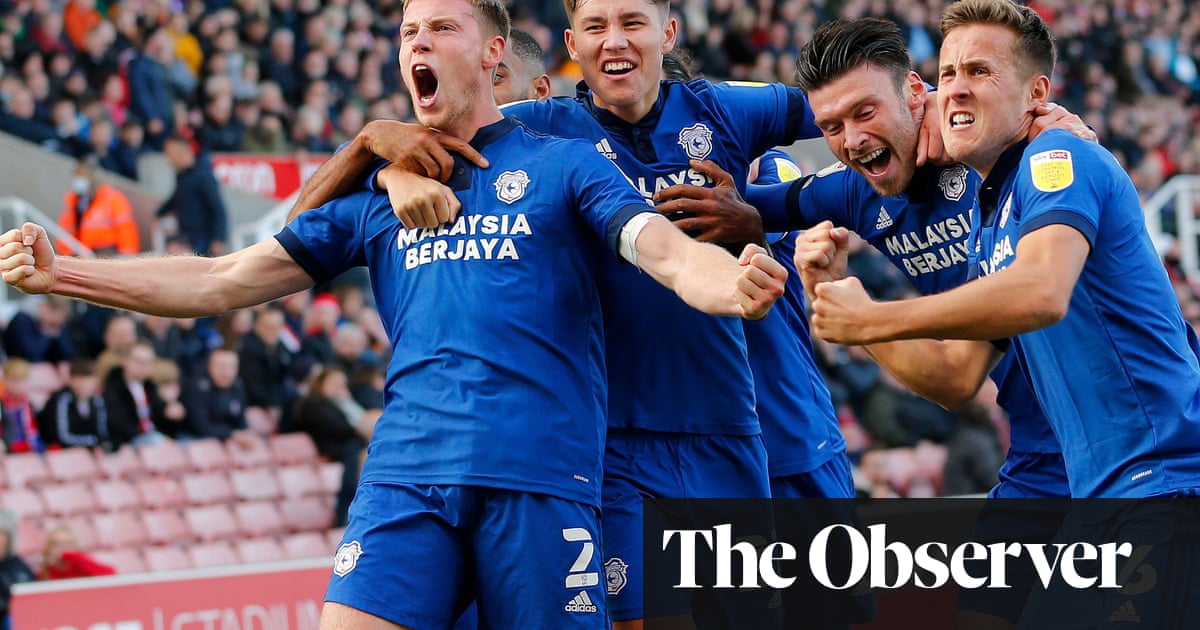 Cardiff salvaged a point in dramatic fashion against Stoke in a 3-3 thriller at the Bet365 stadium. Steve Morison, Cardiff’s caretaker boss, found his side 3-0 down in his first game in charge but goals from Rubin Colwill, Mark Harris and Kieffer Moore rescued a point.

The three Cardiff goals came in theatrical style as they turned it around in the space of five minutes in the second half. Colwill’s strike from distance snuck underneath Joe Bursik - who should have done better - to kickstart the comeback.

Cardiff then capitalised on a poor pass from Josh Tymon which was intercepted by Moore. Moore then squared it for Harris to neatly finish and make it 3-2.

After failing to take advantage of a glorious opportunity in the first half, Moore made it count when it mattered most. Ryan Giles found space down the left flank and played in a low-driven cross along the face of the goal to find Moore at the back post and he slotted comfortably into an empty net.

Bristol City won their first home game since 26 January. Andi Weimann’s double was enough to give them a 2-1 victory and all three points against lowly Barnsley, who opened the scoring through Leya Iseka.

Emil Riis celebrated his new contract at Preston with both goals in the 2-0 defeat of Luton.