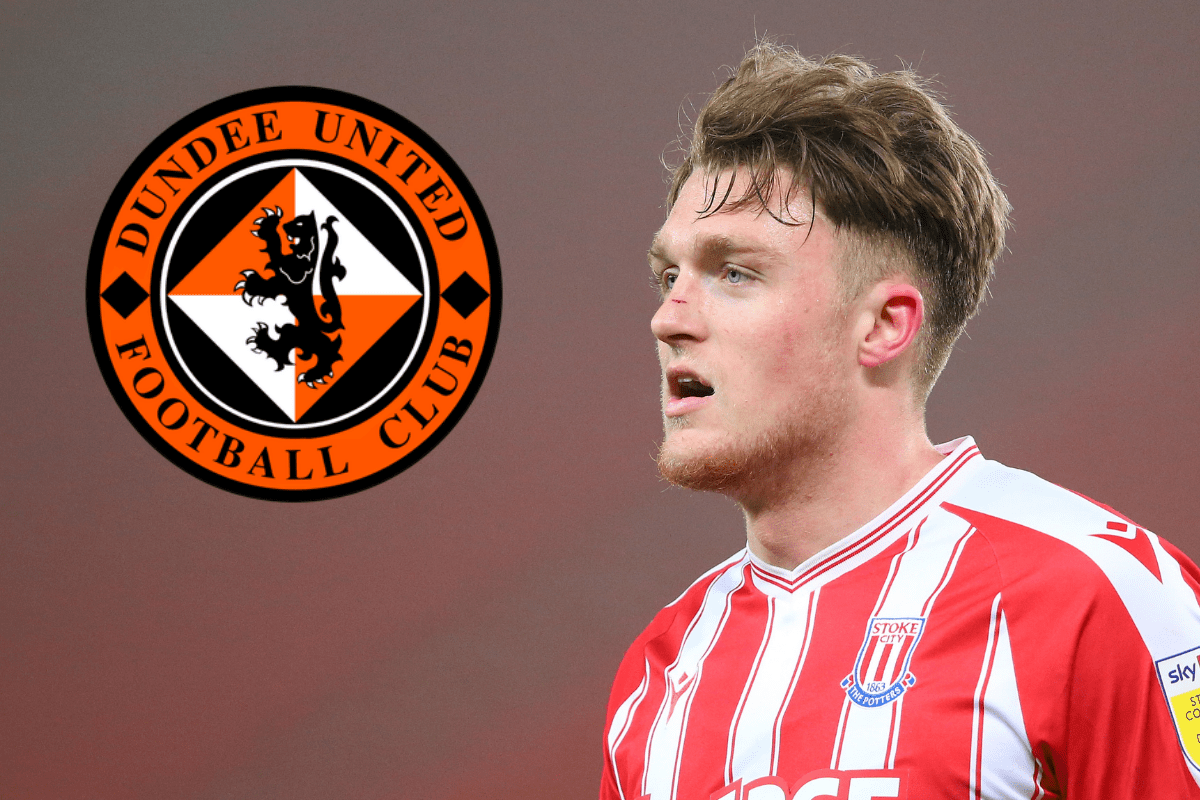 The Australia defender is attracting major interest, with Premier League side Everton leading the chase.

However, it’s understood United have a 15 per cent sell-on clause and Arabs chiefs will hope the Toffees follow up their interest in the giant centre-half.

They watched the Stoke defender last week after Duncan Ferguson made a previous personal check.

It would take a top club to come in and see him as a first-team starter for a move to happen.

Souttar is under contract until 2025 and has been told he should be flattered Premier League clubs are keen.

Potters gaffer Michael O’Neill said: “Harry has had a very strong start to the season.

“He’s playing senior international football and has established himself in the Australia national team. That will obviously generate interest.

“I think that’s a positive for us as a club. We’re in a strong position.

“We signed these young players on long-term contracts and the idea is they’d become prominent players here and hopefully help us get back to the Premier League.

“They are young players and all have ambitions to play right at the top level of the game.”

But he accepted an invite to play for the Socceroos in 2019 and is now a regular in Graham Arnold’s side.