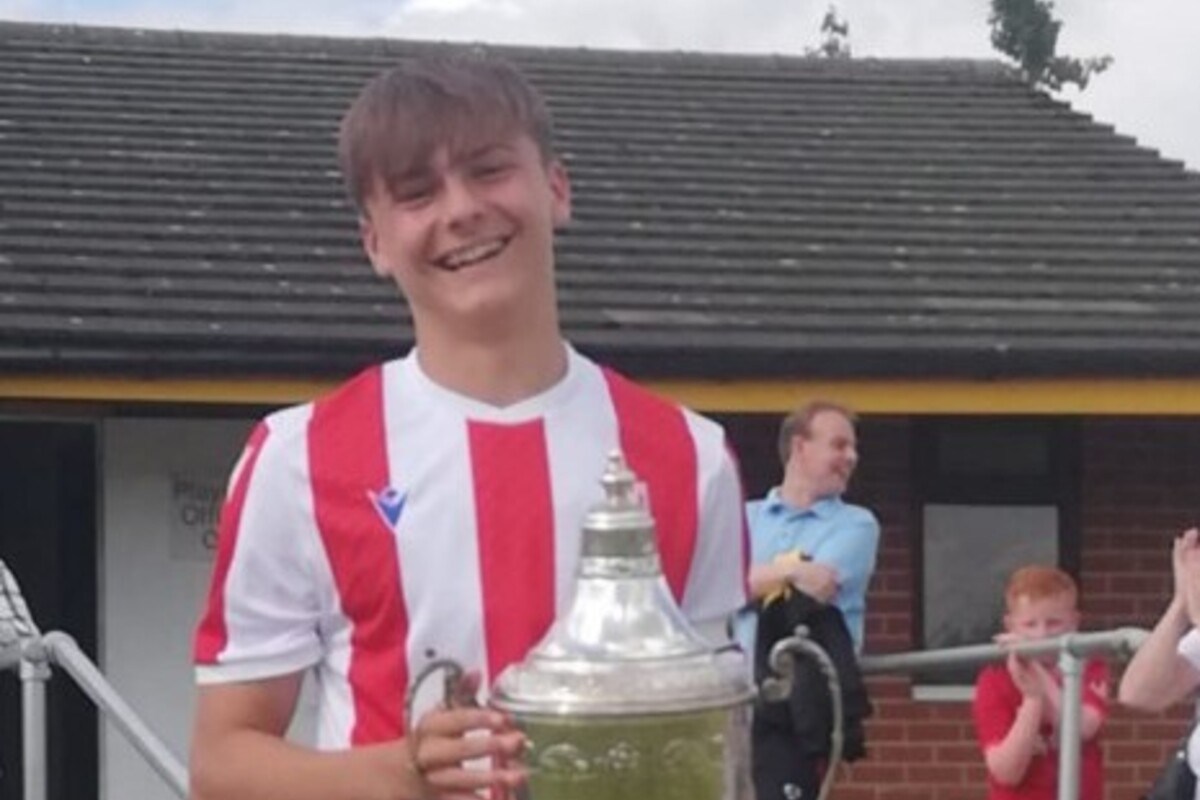 Tezgel, 16, has enjoyed a rapid rise through the Stoke academy and he is very well regarded at the club.

As a 15-year-old he featured regularly for the under-18s side last season before training with the under-23s over the summer.

And his form at club and international youth level has drawn attention from United, as well as Chelsea and Manchester City - with all three sides tracking the youngster according to the Daily Mail.

Tezgel is part of England's under-17s team and helped his side reach the final of the Syrenka Cup in Poland last month, scoring four goals in three games along the way.

He was named player of the tournament - an honour previously bestowed onto England star and Chelsea transfer target Jude Bellingham.

For Stoke Tezgel has scored seven goals in four games for the under-18s, despite coming up against older opponents.

But according to Stoke academy boss Gareth Owen Tezgel already plays like an experienced pro, comparing him to Harry Kane.

He said: "Tezgel’s a Harry Kane-type centre-forward. That gets bandied about but his movement is good, he can hold the ball up and he is decent in the air.

"His main attribute, though, is his finishing and that’s what good centre-forwards have.

"He plays like a seasoned pro, pulling off at an angle, giving little nudges to the centre-back and making space. It’s great to have that bank of knowledge already at his age."