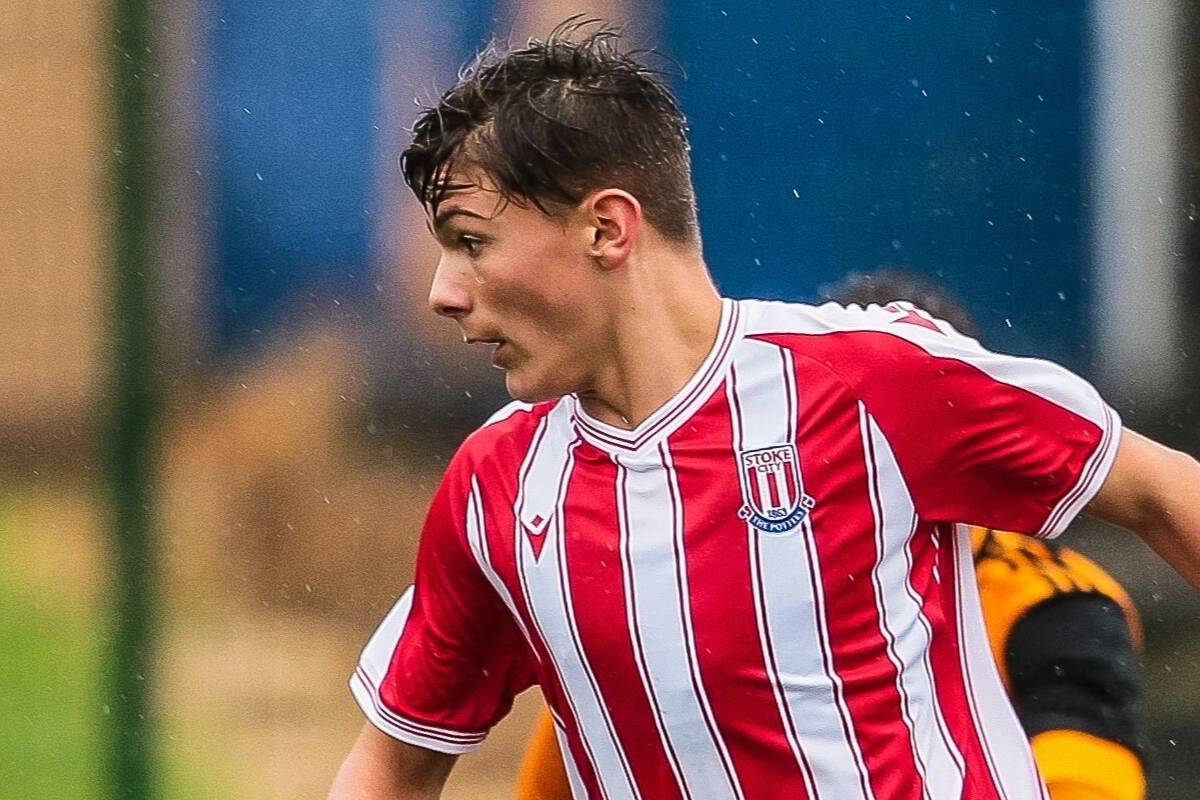 The unfortunate reality for lower-league clubs who produce talented young players is that the big boys will come sniffing around eventually.

Young players rarely consider the plausibility of breaking into the first-team at ‘big six’ clubs. They see the name of the interested party and the size of the number on offer and sign along the dotted line.

Stoke City will be hoping that Emre Tezgel has his head screwed on a little more than his counterparts, with the Daily Mail reporting that all of Chelsea, Manchester United and Manchester City are showing interest.

The report notes that Tezgel, who has only recently turned 16-years-old, has already drawn comparisons to England captain Harry Kane, thus it’s no surprise that he’s attracting so much interest.

Chelsea, Man United and Man City are thought to be set to battle it out to secure his services, with the three of them boasting some of the best and most fruitful academies in Europe.

Chelsea in particular have had huge success in recent seasons when it comes to blooding the youth and bridging the gap between the academy and the first-team.

However, Tezgel would have to admit that there is more plausibility of breaking into the Stoke City starting XI than there would be if he were to move to any of the three linked clubs.

It’s decision time for the teenager…