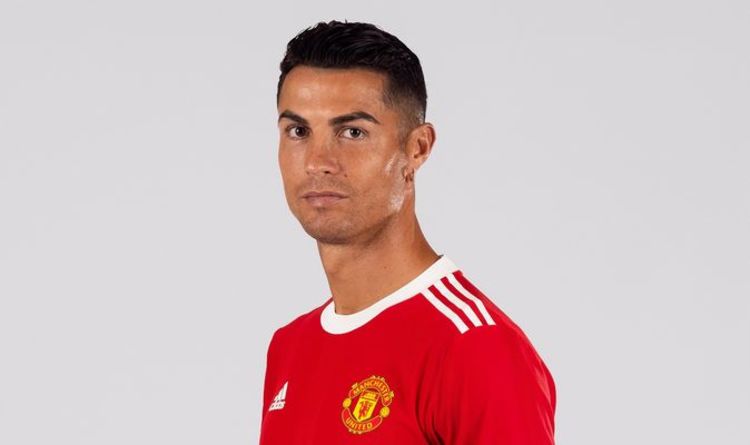 Cristiano Ronaldo has been given an insight into who could be his perfect partner at new club Manchester United when he returns to action. The superstar attacker is currently with Portugal on international duty having completed a £13million move to Old Trafford.

Ronaldo has been joined by new United team-mate Bruno Fernandes for the upcoming World Cup qualifiers.

But not every United star has been allowed to link up with their country for the first international break of the campaign.

And with 11 days until their next Premier League game, the Red Devils have given the stars left at home the chance to get more playing time.

That chance has come in the form of behind-closed-doors friendlies, with Championship side Stoke City providing their latest opposition.

But the game will have done nothing to ease Ole Gunnar Solskjaer’s concerns over his side’s lacklustre start to the season.

JUST IN: Cristiano Ronaldo and Ole Gunnar Solskjaer yet to talk face-to-face

United fell to a shock 4-3 defeat at Old Trafford to Michael O’Neil’s side, who currently lie in the play-off places in the second tier.

The Red Devils, reportedly led by Michael Carrick, named a strong team for the game, with Edinson Cavani, Donny Van De Beek and Juan Mata all included in the starting line-up.

Another member of the team for the game was Mason Greenwood, who has begun the campaign in red-hot form.

Greenwood has scored three goals in his side’s opening three games of the top-flight campaign, though was omitted from the England squad for this week’s internationals.

The Red Devils were defeated 4-3 by Stoke City on Wednesday (Image: Express Sport)Mason Greenwood continued his fine start to the season with a goal against the Potters (Image: Getty Images)