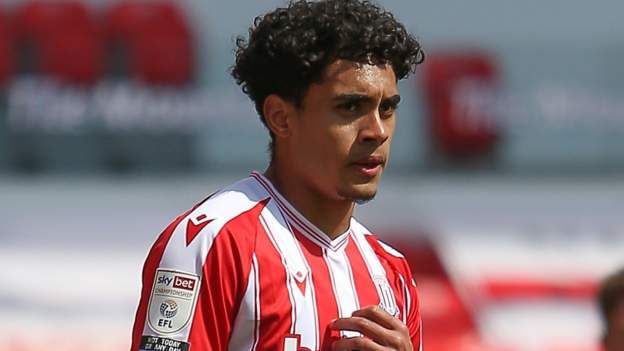 The 20-year-old played six times in the Championship towards the end of last season and featured in both of Stoke's Carabao Cup wins this campaign.

Norton came through Southampton's youth system and played twice for the Premier League club in the Papa John's Trophy.

He has won nine caps for Wales' Under 19s side and been called up to the Welsh Under-21s.