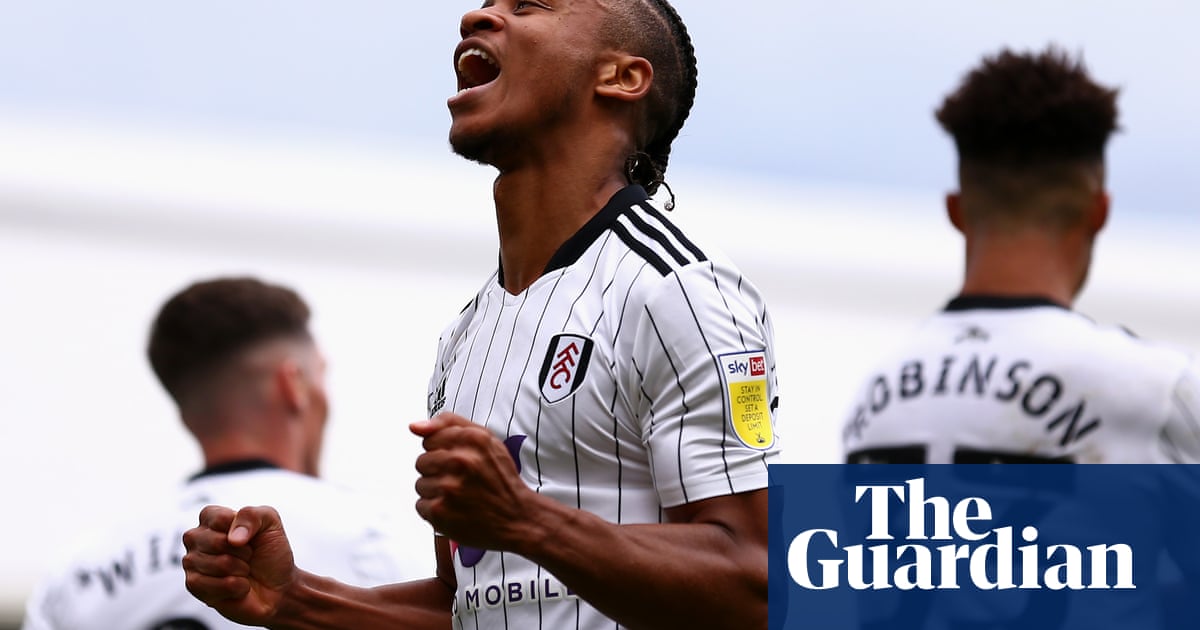 Marco Silva said there is more to come from Fulham after they swept aside Stoke to maintain their unbeaten start to the Championship season. A comfortable 3-0 victory, with goals from Harry Wilson, Bobby Decordova-Reid and Aleksandar Mitrovic, left the manager believing the margin of victory should have been even greater.

“It was a very good performance from the first minute until the last,” he said. “We should have scored more goals, 1-0 was not enough from the first half with the chances we created. We should be more clinical.”

QPR are third after their 2-0 win over Coventry. The home side struggled in the first half but Lyndon Dykes put them ahead just after coming on as a substitute midway through the second half and Yoann Barbet doubled the lead.

Mark Warburton said: “Lyndon has been ill with a bug. He was hit particularly hard. He’s come back and you saw his energy, the goal and his aerial threat.”

Huddersfield’s 4-0 over Reading came thanks to three goals in 17 minutes in the second half. Lewis O’Brien opened the scoring before the break and the home side then ran riot with goals from Matty Pearson, Sorba Thomas and Josh Ward.

Sheffield United have had a difficult start back in the Championship and despite picking up their second point after a goalless draw at Luton they remain second-bottom. Hull and Bournemouth also played out a 0-0 stalemate, while Blackpool stay in the relegation zone after they slipped to a 2-1 defeat at Millwall.

Blackpool were reduced to 10 men after 14 minutes when Callum Connolly was sent off but Neil Critchley’s side took the lead in the 56th minute when Shayne Lavery scored. Millwall were level seven minutes later through Jed Wallace’s superb free-kick and Jake Cooper snatched the points at the death.

Andreas Weimann was the Bristol City hero as Cardiff were beaten 2-1 in an entertaining Severnside derby, scoring twice either side of a Daniel Bentley own goal. Barnsley and Birmingham played out a 1-1 draw as Callum Styles’ superb 25-yard strike put the home side in front after six minutes but Birmingham levelled when Lukas Jutkiewicz slammed home from close range.

Preston came from a goal down to ease to a 3-1 win against Swansea. Joël Piroe slid in the opener but Preston were back on level terms two minutes later through Liverpool loanee Sepp van den Berg’s smart finish. Emil Jakobsen’s fierce strike made it 2-1 at the break before Ben Whiteman sealed the game with a second-half free-kick.

Middlesbrough and Blackburn ended the game with 10 men and a share of the spoils after a 1-1 draw. Sam Gallagher fired Blackburn in front after 17 minutes, Middlesbrough equalised when Jonny Howson dinked the ball over goalkeeper Thomas Kaminski. Rovers had Hayden Carter sent off with 11 minutes remaining and Middlesbrough’s Sam Morsy followed shortly afterwards for a challenge on Tyler Magloire.