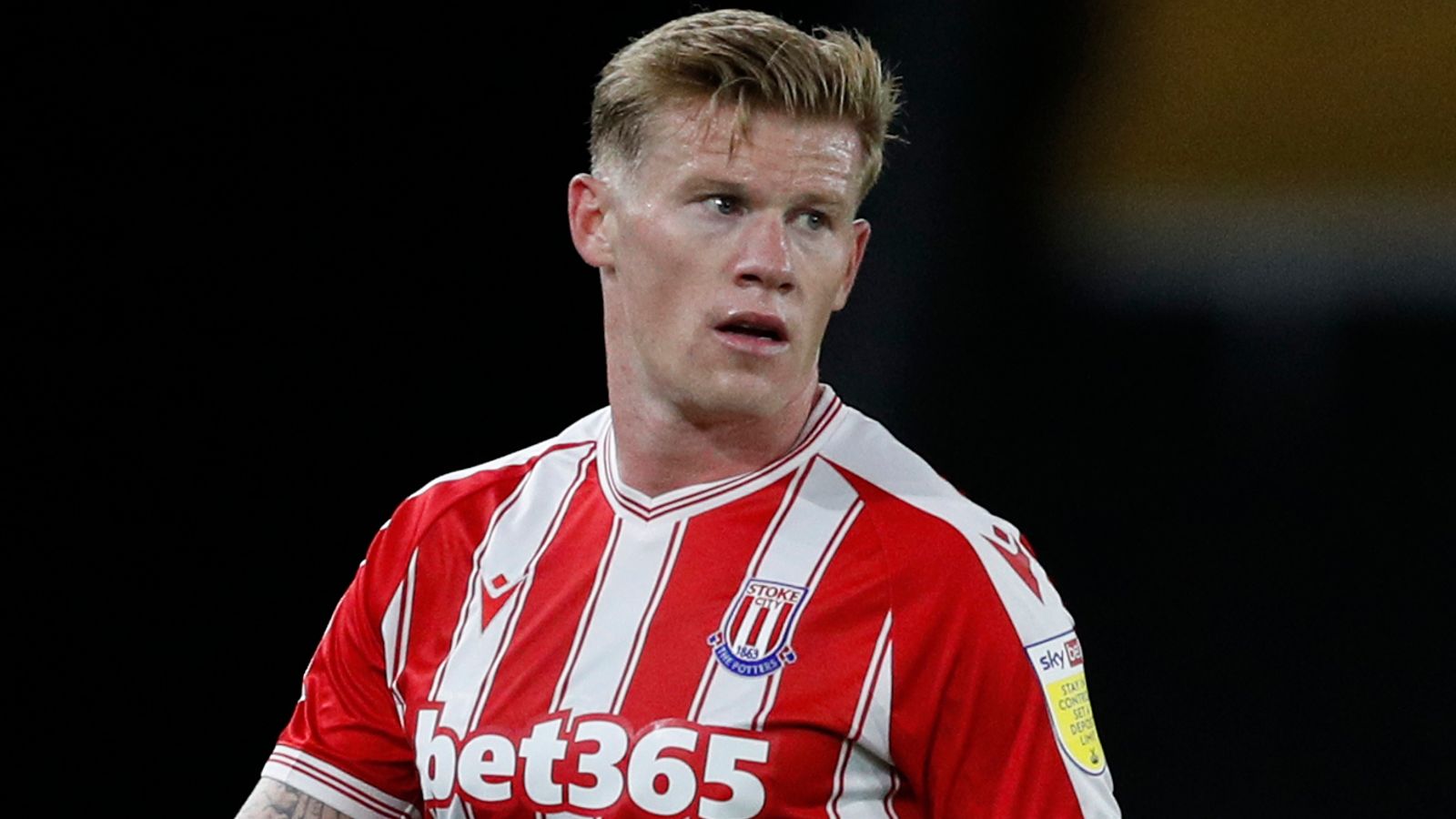 Former Wigan winger James McClean has returned to the club after signing an initial one-year contract.

The 32-year-old is back at the DW Stadium six years after leaving the Latics and was presented to the fans ahead of Tuesday night's home game against Wycombe.

McClean arrives for an undisclosed fee from Stoke and will add a wealth of experience to Leam Richardson's team, having made over 300 appearances in the Premier League and Championship.

Image: James McClean in action for Wigan in 2014

It is hoped the Republic of Ireland international might be available for Wigan's League One trip to Charlton on Saturday.

He spent three years with the club having previously played for West Brom after joining from Wigan in 2015.

You can follow all the latest transfer news and rumours in our dedicated Transfer Centre blog on Sky Sports' digital platforms, as well as keeping track of all the developments on Sky Sports News.