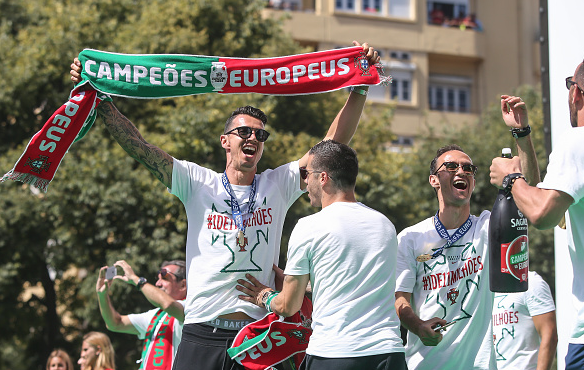 At Southampton for seven years, José Fonte established himself as a rock within the St Mary’s defence for a very long time.

Eventually leaving for West Ham in the 2017 January window, the Portuguese defender then tried China for a little bit at DL Yifang before surprising everyone with a transfer to Lille in July 2018.

He quickly became key under Christophe Galtier, and remains a sure-fire starter to this day in Ligue 1 despite being 37 years of age.

Fonte also isn’t planning on stopping there, as the Portugal international is also thinking about a return to England to be closer to his family, with Premier League clubs recently enquiring about a potential transfer.

He revealed as much in an interview with France Bleu Nord, relayed by Made in Foot: “I miss my wife and kids a lot. Since 2018, I’ve been living by myself at Lille, it’s not easy. It’s a sacrifice, it’s what we’ve chosen for the good of my kids. They’re happy in London, they’ve got school there, my wife and her family. We thought about bringing everyone to Lille, but we didn’t find a good school for the eldest.

“If I continue at Lille, we need to find a solution, like bringing them to Paris and I do the return on the train, or I return to England. We need to think about something, because I can’t continue like this. I chose to continue at Lille despite offers from England because I thought it was the best. I like the relationship we have with the fans, what we did, playing the Champions League”.

During his time at Southampton, Fonte made 288 appearances in all competitions, scoring 15 goals and assisting another nine, but it remains to be seen if the Saints were one of the clubs who came knocking in the summer for the player.