‘What a signing’: Some Arsenal fans react to news coming from Southampton
HITC 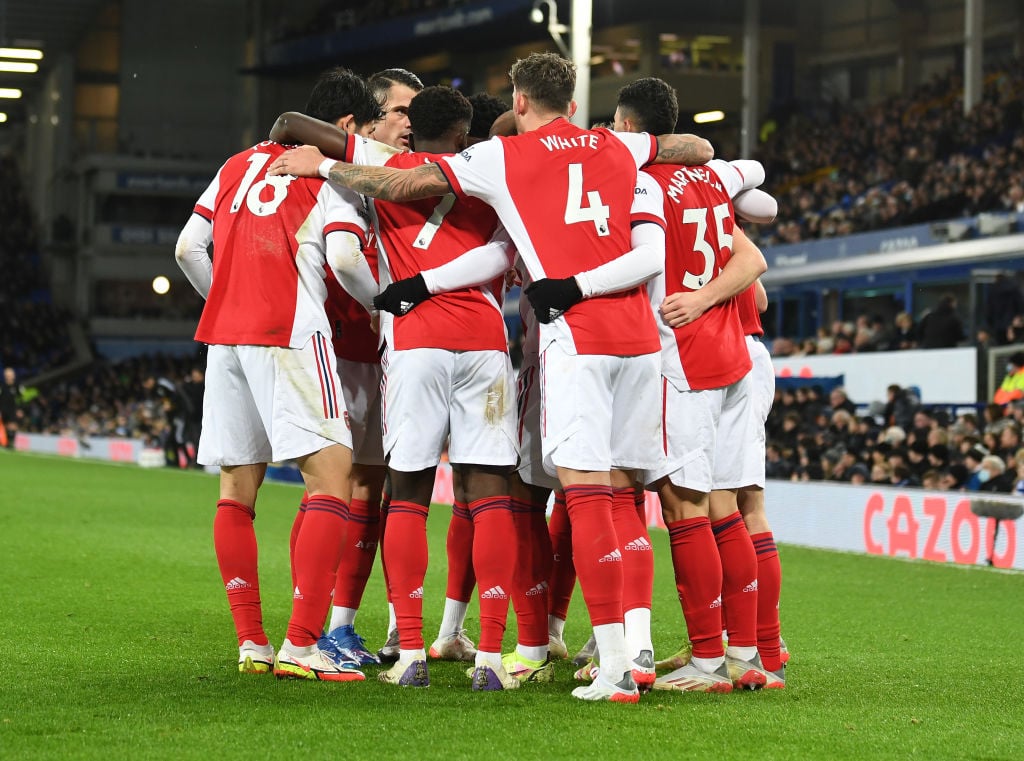 Arsenal fans have taken to Twitter to react after Southampton announced the signing of Willy Caballero on a short-term contract.

Firstly, you may be wondering why this concerns Arsenal.

Well, the Gunners face Southampton next in the Premier League, and the 5-cap Argentina international’s arrival changes things massively.

Before Caballero was signed, Ralph Hasenhuttl was facing the prospect of having to give Harry Lewis a Premier League debut in between the sticks.

Both Fraser Forster and Alex McCarthy are currently injured, leaving the Saints with a bit of a crisis in goal.

Arsenal fans were probably optimistic of getting a win after hearing that the 23-year-old Lewis might start.

However, they’ll be less optimistic at seeing a Champions League winning goalkeeper in between the sticks for Southampton.

Caballero has signed a short-term deal until January 5th, and arrives for free after his release from Chelsea over the summer.

Everton hadn’t picked up a win in eight games before last night’s meeting with Arsenal at Goodison Park.

Somehow, Arsenal allowed them to break that dreadful run, which means the Gunners continue to languish in seventh place.

If a draw or defeat to Southampton – who currently sit 16th – follows that defeat on Merseyside, Mikel Arteta will face intense pressure.

Arsenal have to be winning these games if they want to make a return to the Champions League, or even the Europa League.

For now, let’s see what the Arsenal fans on Twitter have been saying about Caballero…

Looks like Southampton have got Caballero in just in time to face us. They would’ve had real problems in goal otherwise. https://t.co/yiP1yYEm6y

Auba about to chip him again?
I think yes.

They're gonna have a new GK bounce against us, another free hit rah https://t.co/ru4PwwSOs1

What a signing this is for them https://t.co/yzJEGBrkmV

Arsenal face a depleted saints next with Willy in goal.

If we don’t get 3 points we have no chance of finishing in a respectable position in the league.