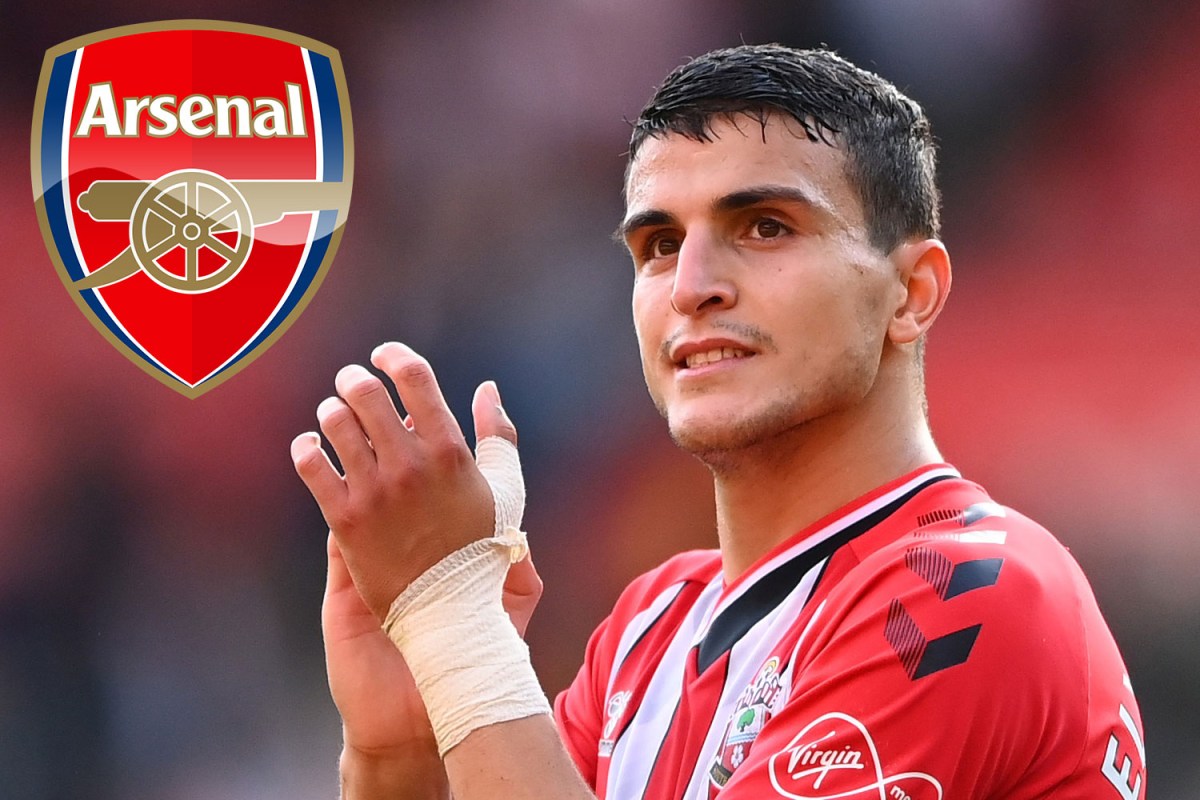 ARSENAL transfer target Mohamed Elyounoussi has insisted that he and family are happy with life at Southampton.

The 27-year-old Norwegian winger is finally making an impact with the Saints after returning from a two-year loan spell with Celtic.

Mohamed Elyounoussi has dealt a transfer blow to Arsenal and LeicesterCredit: Getty

He has gone on to become a key player under Ralph Hasenhuttl with his performances in the Premier League beginning to catch the eye.

Both the Gunners and Leicester City have been linked with a transfer swoop for the former FC Basel star after his displays in Scotland and this term.

But he appears to have poured cold water on that speculation by telling the club’s matchday programme: “I don't know many players that have been sent out on two loan seasons and then come back to make it in the team.

“It shows the belief that the club and the manager have in me to give me a second chance, I'm just glad that I took it.

“It was nice to come back to see the boys again and the people who work around the club, it's still the game people.

“I remember, even though I didn't play much, I had a really good time at Southampton, both inside and outside.”

And it what could be a blow to Arsenal and Leicester’s chances of signing him, he added: “My family enjoy it here.

“We're settled down now and my daughter has just found a nursery, so we're back to where we belong.”

Elyounoussi scored 18 goals for Celtic last season - leading to Southampton deciding to bring him back to the club.

He has gone on to make 14 appearances already this season for the Saints.