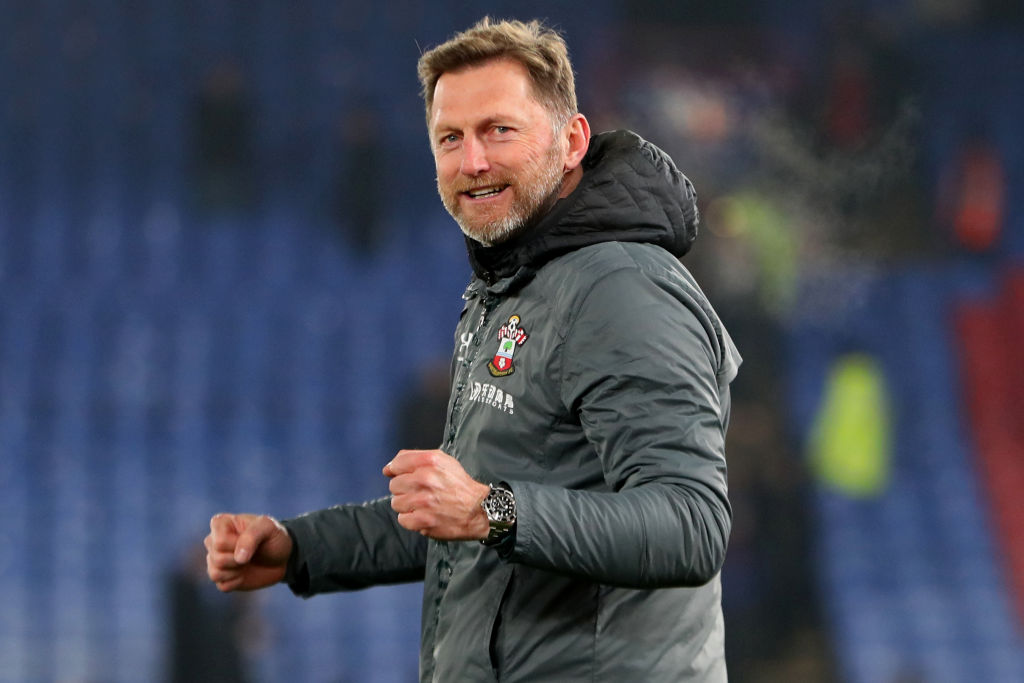 It’s a damning indictment of Everton’s recruitment that, despite spending half a billion pounds on new signings since Farhad Moshiri became the club’s majority shareholder in 2016, there is just one first-team left-back in Rafael Benitez’s squad.

And while Ben Godfrey did impress during his debut season at Goodison Park, filling in effectively on the left-hand side during Digne’s injury-enforced absence, that he was the number one pick to take the Frenchman’s place shone a light on the lack of depth at Carlo Ancelotti’s disposal.

With Ancelotti jumping ship to Real Madrid – swapping a tired old dinghy for a 400-foot super-yacht – this is now Benitez’s problem to solve.

If Wednesday’s humiliating 4-1 defeat in the Merseyside derby is anything to go by, the former Liverpool boss is no closer to finding a solution.

Whether Everton are in a position to do what they usually do – throw money at a problem in the hope that they can spend their troubles away – remains to be seen.

The Toffees were restricted to a summer spend of just £1.7 million with Financial Fair Play fears scuppering Benitez’s hopes of reinforcing a squad thinner than the plot of a paint-by-numbers Netflix ‘thriller’.

According to the Liverpool Echo, Everton will have to cash in on a number of players – see Andre Gomes, Cenk Tosun, perhaps even Yerry Mina – if they want to raise funds for an assault on the January market.

And while Everton are hardly overloaded with top-quality strikers, central midfielders or right-backs, it is on the left where they are at their most vulnerable.

Could Sergio Gomez fill a gap in Everton’s squad?

A deal for Sergio Gomez, Anderlecht’s former Barcelona and Borussia Dortmund whizzkid, would therefore be very well received by an increasingly-irate Goodison faithful.

The swashbuckling Spaniard has five goals and seven assists to his name from 16 Jupiler League appearances – the sort of tally that would make even Trent Alexander-Arnold proud.

But if Everton are short at left-back, the same cannot be said of Southampton. Ralph Hasenhuttl’s Saints signed Romain Perraud from Stade Brestois last summer while Kyle Walker-Peters, one of the Premier League’s most improved players, has sparkled in a new-look, left-sided role in recent weeks.

That’s without mentioning Thierry Small, the teen sensation who swapped Everton for Southampton in August after ripping up his scholarship deal at Goodison Park.

Snatching Gomez from under Southampton’s radar would represent at least some measure of revenge.