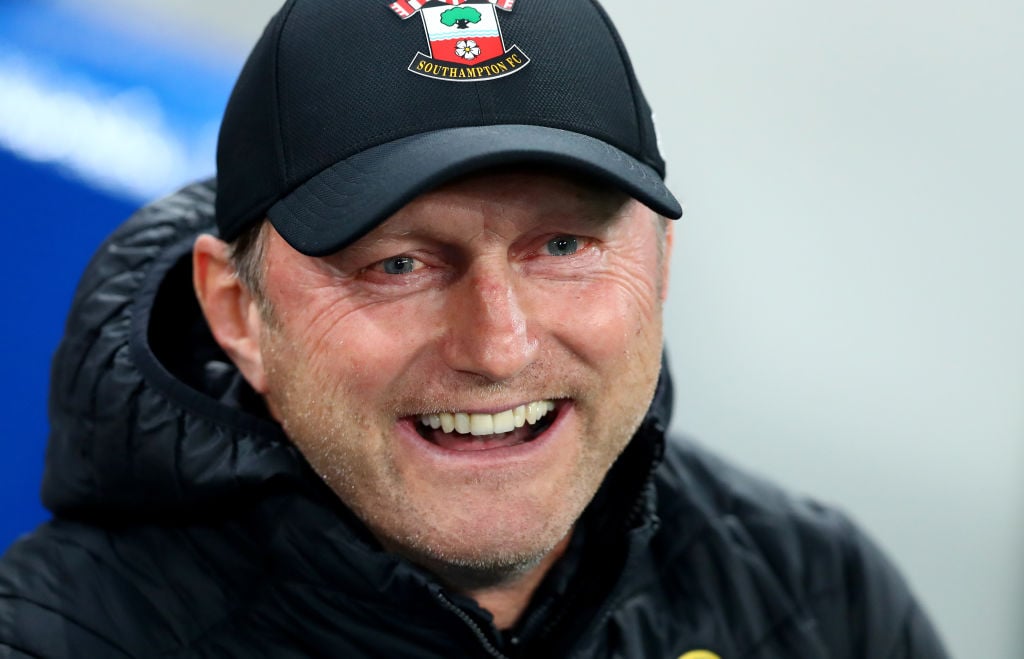 Premier League duo Everton and Southampton are scouting Sergio Gomez with Anderlecht legend Olivier Deschacht fearing that the flying full-back could be on the move before long, speaking to Het Laaste Nieuws.

The Spain U21 star might not have made the grade at Barcelona but that shouldn’t be used to tarnish his burgeoning reputation.

Dani Olmo hasn’t done too badly since leaving Catalonia for Croatia, after all, while Marc Cucurella, Alex Moreno, Christian Tello and Oriol Romeu have carved out fine careers at the top-level away from the Camp Nou.

Gomez failed to make a single first-team appearance for the La Liga giants.

But since joining Anderlecht from Borussia Dortmund last summer, the swashbuckling left-back has produced a staggering five goals and seven assists in just 16 Jupiler League games.

And, according to La Derniere Heure, Everton and Southampton both sent scouts to watch 21-year-old Gomez last weekend, as did Premier League powerhouses Manchester United.

Is Sergio Gomez on his way to England?

“I fear that Anderlecht will lose him quickly, because such players are in demand, if only because of his crossing ability. I am genuinely jealous of that,” says Deschacht, a veteran of seven league titles at RSCA.

“I agree that he could have pushed me to the bench if I was still playing. If I tried to play as offensively as Gomez does today, that would undoubtedly go wrong!

“On the defensive level, Gomez can still take steps (to improve). Which is not illogical, because he is not trained as a defender.”

Few players can count Barcelona, Borussia Dortmund and the most historic club in Belgian football on their CVs at the age of just 21.

Gomez, who set Anderlecht back a bargain £1 million in June, could have another team to add to his collection sooner rather than later.