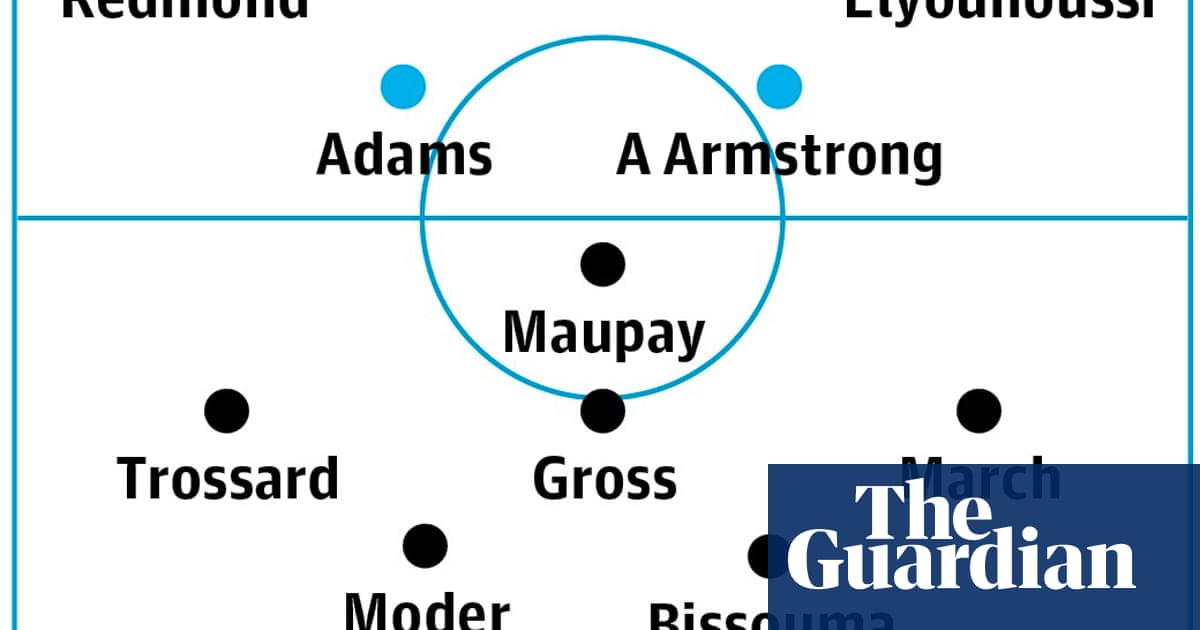 The past two months have been much kinder to Southampton than Brighton – 11 points out of 24 as opposed to the Seagulls’ six – helping Ralph Hasenhüttl’s side move clear of the relegation zone for now. Brighton, however, are sliding slowly down the table after their impressive start. No wins in nine matches tells its own story, although Neal Maupay’s excellent goal on Tuesday to earn a point at West Ham may put a bounce in their step, especially as it ended Brighton’s collective goal-scoring drought of 335 minutes. With Tottenham, Wolves and Manchester United coming up for Graham Potter’s side, they may see this as their best chance for a few weeks of ending that win drought. Conrad Leach