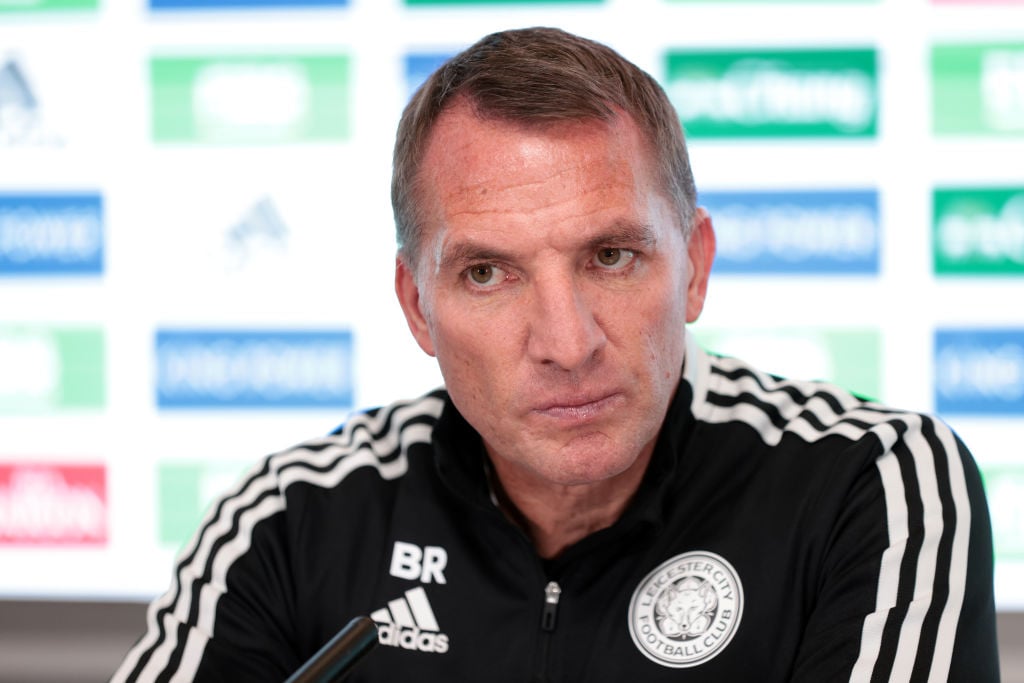 This is not the first time Southampton’s number one has left Rodgers frustrated.

All the way back in 2013, when the Northern Irishman was at Liverpool and McCarthy was standing between the sticks at Reading, the shot-stopper produced arguably the finest performance of his top-flight career during a scarcely-believable goalless draw at the Madejski Stadium.

And while McCarthy’s performance on Wednesday night was not quite that impressive, he still came up trumps late on as Leicester pushed for a winner on the South Coast.

The 31-year-old used every inch of his 6ft 4 frame to tip a Harvey Barnes shot around the post, keeping out an attempt which looked destined to nestle in the bottom corner of the Southampton net.

Did Leicester deserve to beat Southampton?

“Alex is a first-class ‘keeper, he’s a great shot-stopper,” says Rodgers, who coached McCarthy during his ill-fated six month spell as Reading manager over a decade ago.

“He makes the save from Harvey when it looked in.”

After a couple of high-profile errors in recent weeks, including against Norwich City when Grant Hanley’s winner slipped under his body and into the goal, McCarthy needed a moment like this.

Particularly when you consider that Southampton, according to The Athletic, have already set their sights on adding a new shot-stopper to Ralph Hasenhuttl’s squad at some point in 2022.

The Saints are now five points above the relegation zone though 18th place Burnley have a game in hand following the postponement of Sunday’s meeting with Antonio Conte’s Tottenham Hotspur.

“I think the first half was brilliant, I must say,” said Hasenhuttl, who’s side threw away a 1-0 and a 2-1 lead against Leicester.

“Everything we wanted to do was working perfect. We then conceded the equaliser which was a little bit of a booster for them and it was hard for us to find our rhythm back. You could feel in the end our power was getting a bit down.

“An important point on the board for us in the Premier League.”