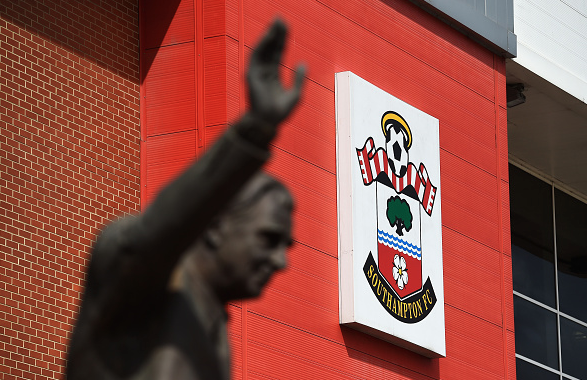 PSG drew 0-0 at home with Nice on Wednesday evening, and despite being top of Ligue 1, with a very comfortable points cushion, there’s some chatter of discontent around the French club.

Mauricio Pochettino’s situation has been in focus recently, and even before the Manchester United rumours kicked off, the Argentine manager had made it clear he’s struggling to implement a style with PSG.

The manager will likely face further doubts after the draw, and whilst it’s nowhere near the stage of people seriously calling for his head, Nice’s Morgan Schneiderlin has spoken out in defence of the man he worked with at Southampton.

Southampton was the job in which Pochettino showed his outlook on football, and was able to have success which saw him given the Tottenham job. Schneiderlin has fond memories of working with the manager at Southampton, and spoke to the French media after the match.

RMC quote the defensive midfielder as saying: “I am a football player, I am not here to comment on the style of play of PSG, reacted the French international. What I can tell you is how I saw my years with Mauricio Pochettino. As we could see with Southampton or Tottenham, he was someone very appreciated for his style of play, his pressing and those things. Maybe today, yes, it’s harder for him to apply it here in Paris. He’s a great coach, I have a lot of respect for him. In England, people also have a lot of respect for him and we should also have here.”

Clearly, Schneiderlin thinks some of the comments have been disrespectful, and seemed a little irritated to be asked about Pochettino’s current style with PSG.